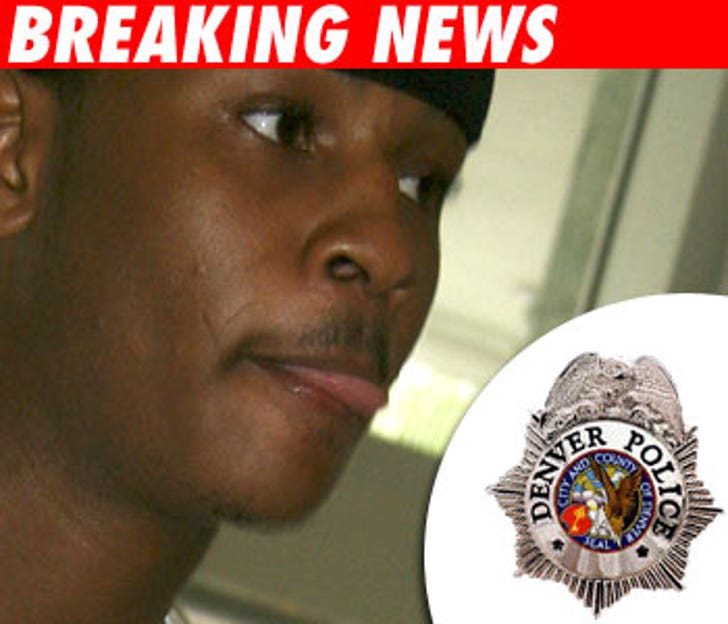 Denver PD has launched an investigation into whether several officers acted inappropriately by giving recently-arrested Nuggets star Carmelo Anthony a ride to a hotel after his fianceé refused to come pick his ass up!

When you're popped for DUI in Denver, the law says cops take you to detox or release you to a "sober, responsible party." After the bust, cops took Melo to a local hospital for a blood test. The CW2 reports that's when they called his baby mama La La to come get him -- she said no way, Jose!

Instead of taking him to their other option -- detox -- a sergeant personally took Anthony in his police cruiser to the Ritz-Carlton Hotel in downtown Denver, where he was staying.

A police spokesperson says the officer went "above and beyond through a personal relationship" and there wasn't "anything wrong" with what he did. But it doesn't end there ...

Another cop drove Melo's $130,000 sick silver Mercedes to a safe place -- a police parking lot -- so he could come back later and pick it up. What's supposed to happen is the car is towed to an impound yard, but apparently the cops didn't want Melo's ride to get vandalized.

A rep for Anthony could not be reached for comment.

UPDATE: TMZ spoke to a spokesperson for Denver PD who explained Carmelo's Mercedes was moved for safety, because it was on a highway and not a street. And as for La La not picking him up from the pokey? She claimed she had child care issues.