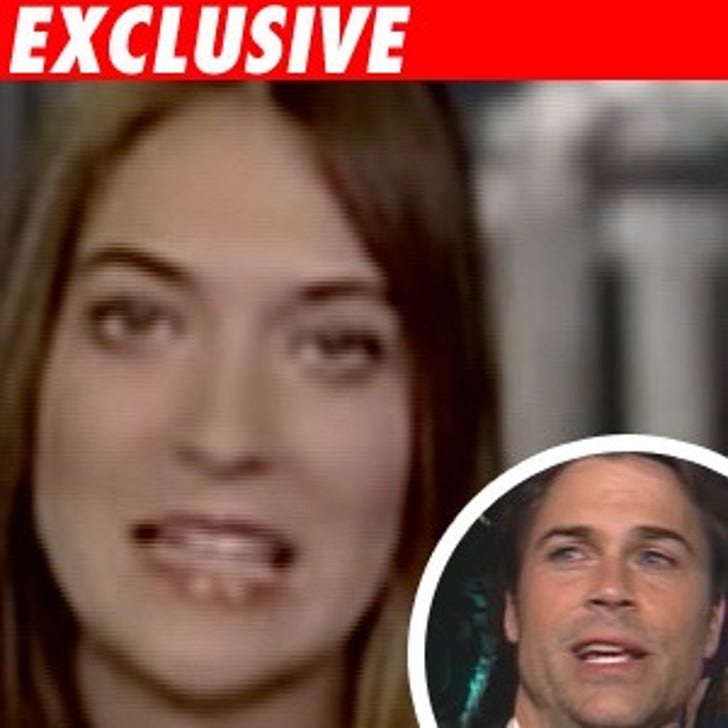 The former nanny who has just sued Rob Lowe for copping feels has "issues."

Jessica Gibson went on the "Today" show with her new lawyer, Gloria Allred, but Jess was mum when asked about Rob's allegation that she demanded $1.5 million in hush money. Allred jumped in, but never said if the demand was made, just that there were no inappropriate demands. But sources tell TMZ Gibson's first lawyer did indeed demand a cool $1.5 mil.

And it gets more interesting. Gibson, who claims in a new lawsuit that Lowe repeatedly groped her, left and came back to work for the Lowe's at least twice. During one hiatus, she was working at a doctor's office in Santa Barbara but we're told she preferred the nanny gig with Rob and went back. Yet she claimed on the show she was afraid to leave and she needed the money. But she left twice and was making $18 an hour in the Dr.'s office.

She also never filed a report with the cop shop.