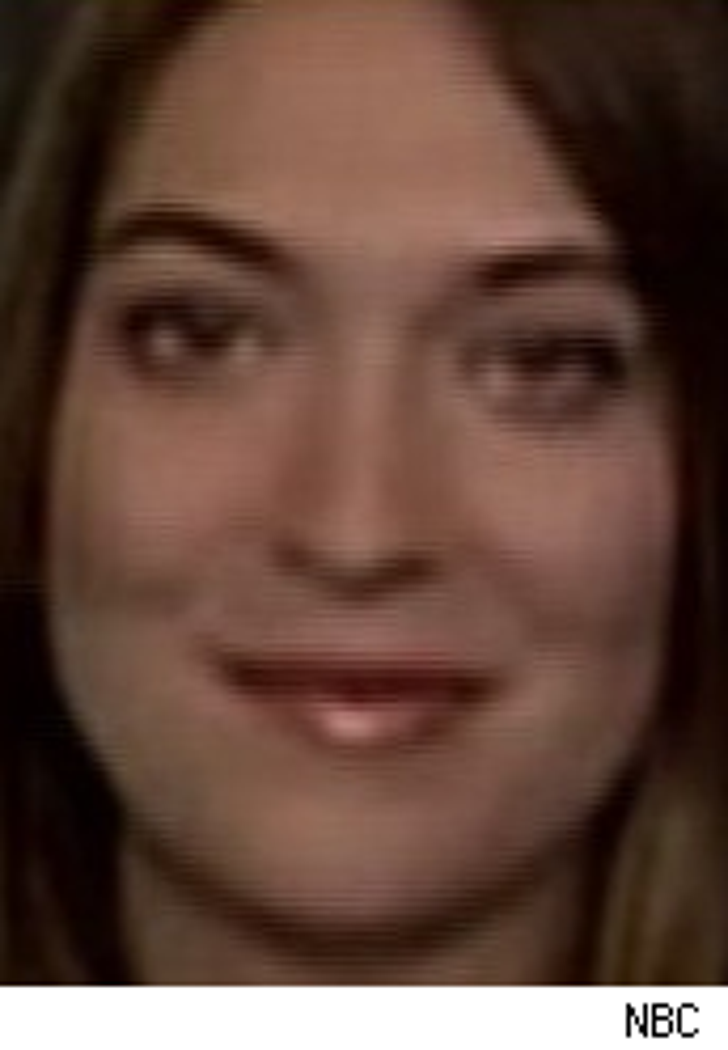 TMZ may have learned that Rob Lowe's nanny is a party girl and likes her some older man love, but, predictably enough, her family is trying to paint her as a saint.

In that People interview that we told you about yesterday, Jessica Gibson's dad says that the Lowes made her work "ridiculous" hours and that he was "shocked" when he heard about the Lowe blows. Likewise, the mom says that it's "absurd" to suggest that she tried to extort the Lowes for $1.5 million (we hear otherwise). Look Ma – no hands ... in the honeypot! 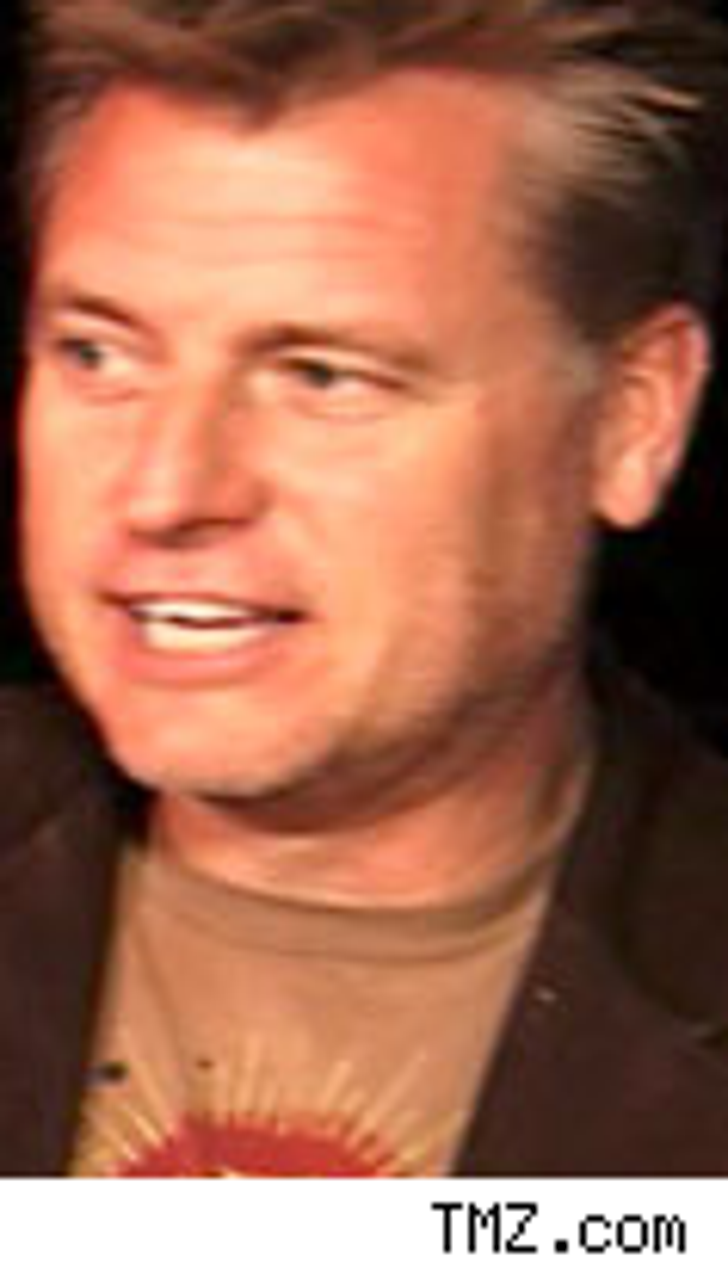 Joe Simpson was never shy about making a quick buck – or a hundred thousand – off his girls, and now he might have another kid to shill for some easy coin.

Ashlee might or might not be preggers, but Joe is already trying to cash in on the rumored baby, says the New York Post, offering up the baby pics for a cool mil. Problem is, no one really cares about Ash's kid, and one mag editor said she's more likely to corral $60K.

Of course, maybe the Simpsons are smarter than we think: all the speculation comes just a week before Ash's new album pops out.

Party Favors: Oprah Does Vegas ... Naomi Not Being Begged by BA ... Kareem Says "Horton" is the Ultimate Evil

Oprah Winfrey is taking her show to Las Vegas, says Vegas Confidential, and her guests will be Tina Turner and Cher, which is about as much diva fabulosity as one stage can contain. ... Naomi Campbell hasn't been asked back by BA, says the Evening Standard, despite rumors that she's suddenly back in the airline's good graces after her tantrum and arrest a couple weeks ago. ... Kareem Abdul-Jabbar writes on his blog that "Horton Hears a Who" is essentially the root of all social evil right now. Seriously, just read it. We can't make this stuff up.