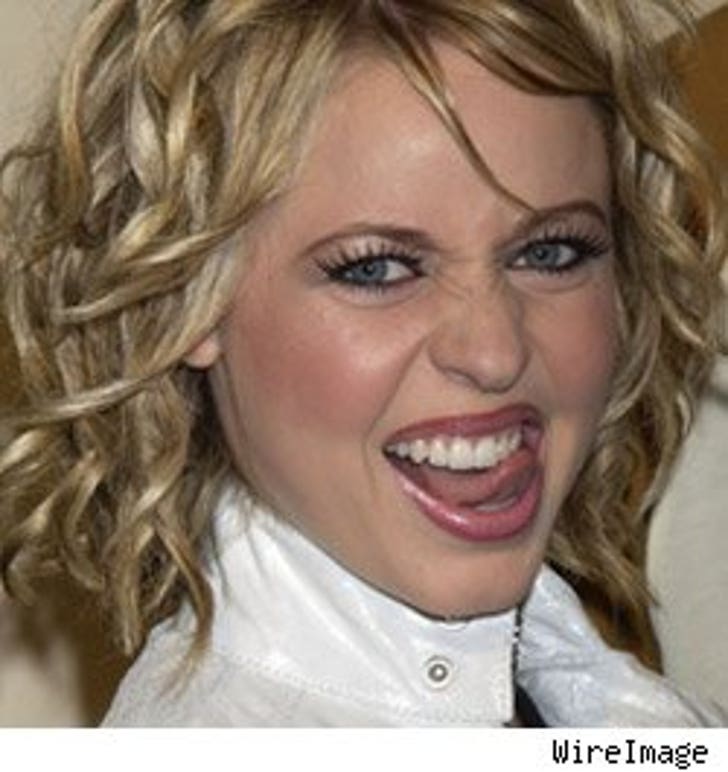 Not all "Idols" are treated the equally -- apparently some aren't even given a fighting chance, at least according to former contestant Carmen Rasmusen.

Rasmusen was on "Idol" back in 2 aught 3, going head to head (pun intended) with Clay Aiken. She told the Deseret News, most finalists were given "minimal voice coaching," but Clay's coach was on him like white on rice. To add insult to vocal injury, they had the same coach. Carmen says she threw a Hail Mary and hired her own coach, with pathetic results.

She went home in sixth place, to lead a life of obscurity and bitterness.