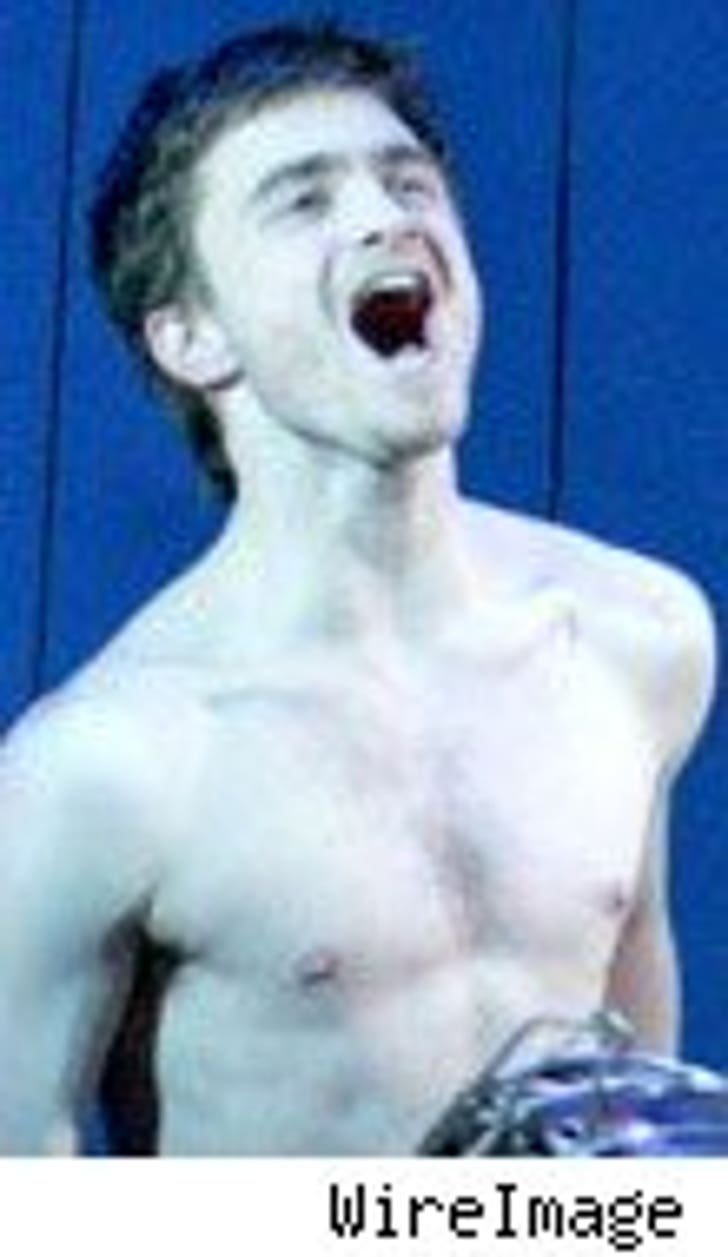 If you're hoping to score tickets to Daniel Radcliffe's Broadway debut in "Equus" and snap a picture of young Harry's joy stick, think again.

This summer Daniel hits the stage in NY to play the lead role of a teen boy who likes to give it to animals -- horses to be exact. Young Harry is a big boy now as is evident when he appears naked on stage for an extended length of time.

Getting a closeup view of the growing wizard's mystical package will cost you, and theater producers want to make sure no one gets a peek for free according to the NY Post. Increased security will be added to the theater and infrared devices will be installed so mesmerized girls can't snap a keepsake shot.

Anna Not Putting Out for Enrique 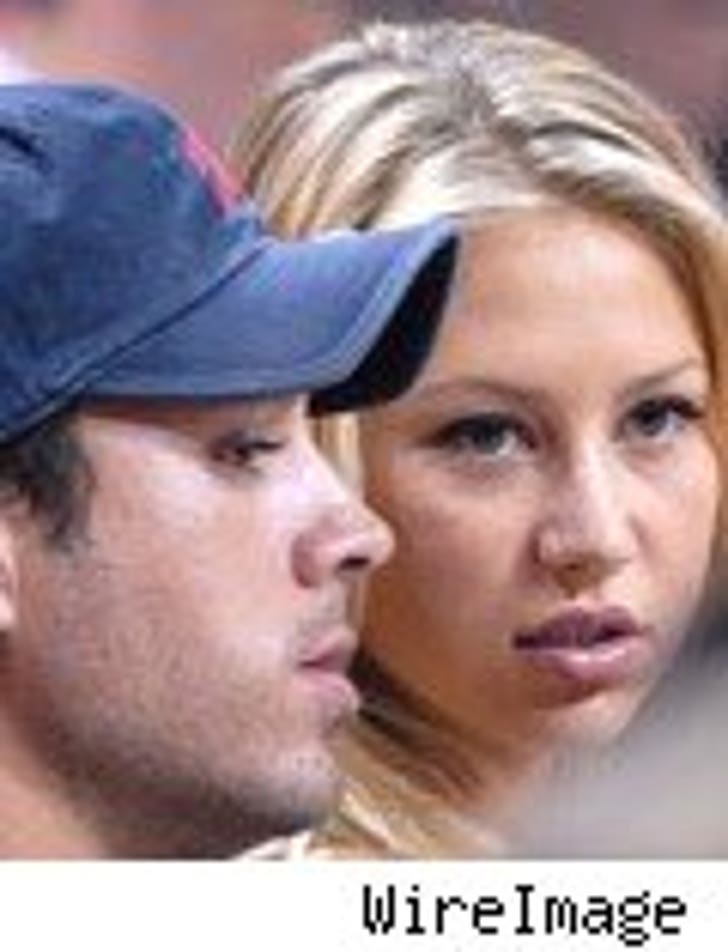 Enrique has been trying to close the deal with his longtime girlfriend Anna Kournikova, but she refuses to get hitched (via Yahoo).

According to Enrique, his tennis pro play toy, who performs better off the court, doesn't take his proposals seriously and ignores his endless quest to be her one and only hero. Maybe Anna saw this video from one of her bf's past concerts. 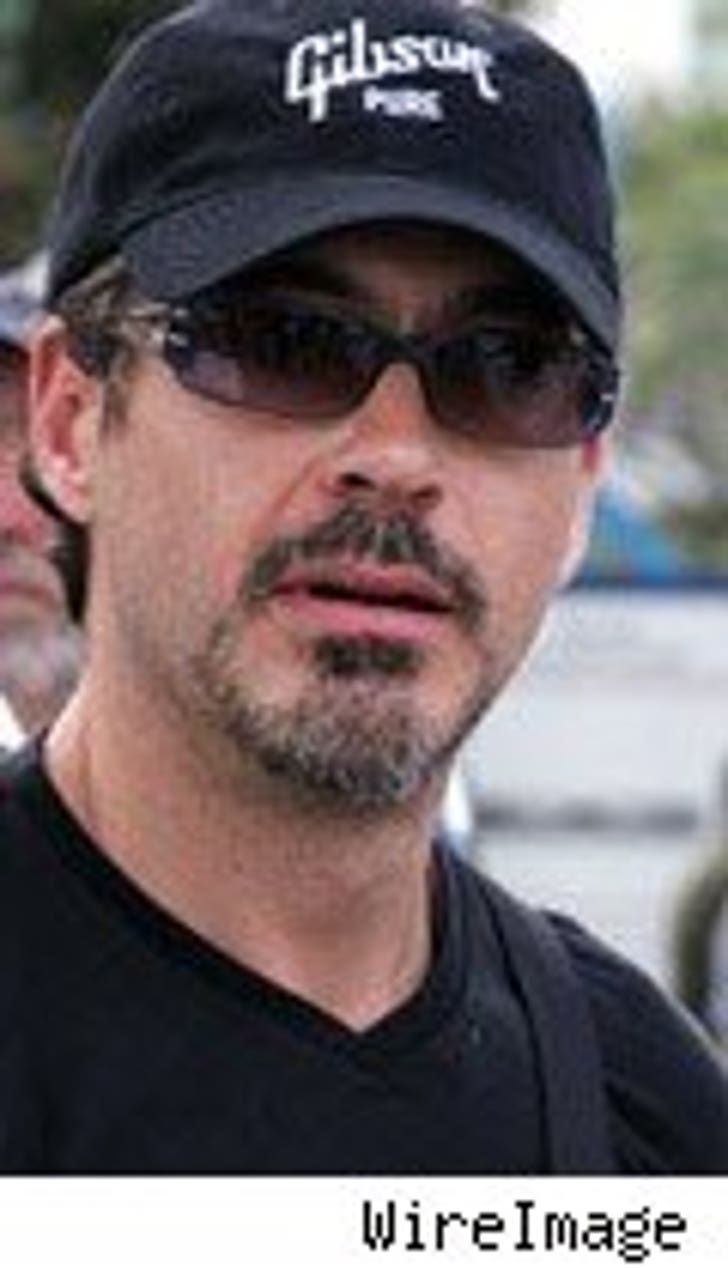 It was a long road for RDJ who had a very public battle with addiction. Gone are the days of getting pulled over for throwing imaginary rats out his window on Sunset Boulevard.

The actor confesses to TIME Magazine that he can't do sobriety all by himself and has a new posse of yoga and martial arts instructors and people who know about herbs -- the healthy, new age kind.

Now Downey is settling into the mundane: family and married life, history, martial arts and looking forward to having more children. The actor has no problem becoming the John Lennon to his Yoko. He would be perfectly content sitting home and cooing over his new little missy. 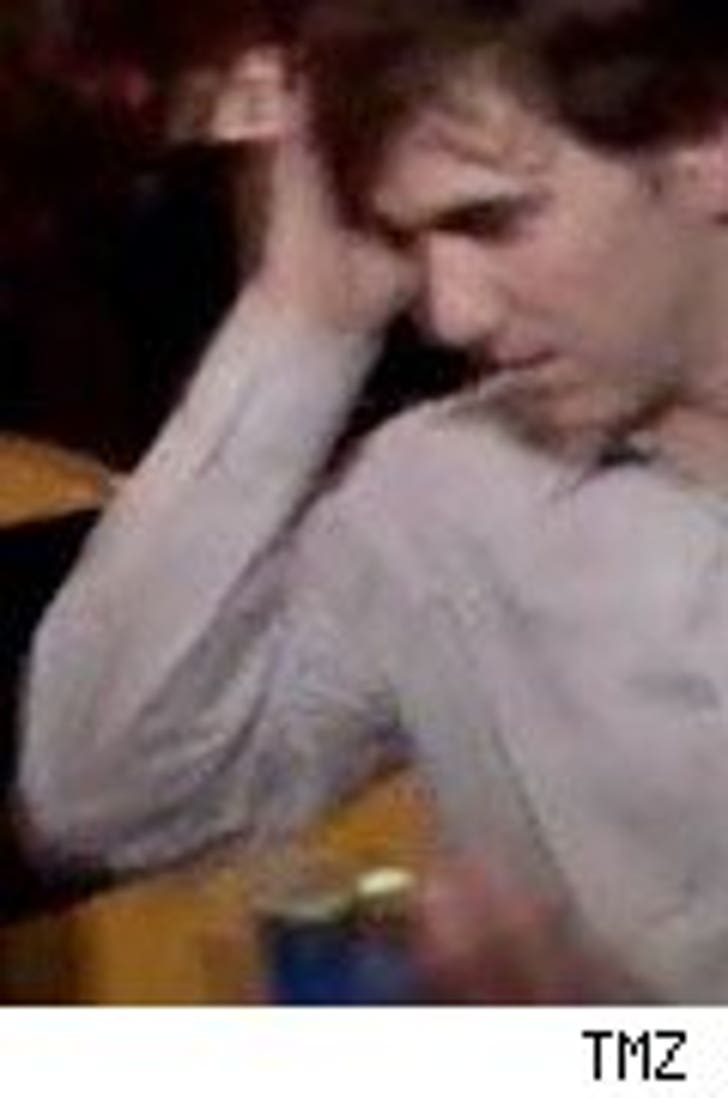 The Superbowl quarterback plans to score a touchdown tonight when he gets married to his high school sweetheart, Abby McGrew, in a seaside service in Mexico (via NY Daily News). ... President Bush is going Hollywood on Monday night when he makes a surprise video appearance on "Deal or No Deal" to support the Purple Heart and Bronze Star soldier as he plays for $1 million, according to Yahoo. Dismal poll numbers call for desperate measures.