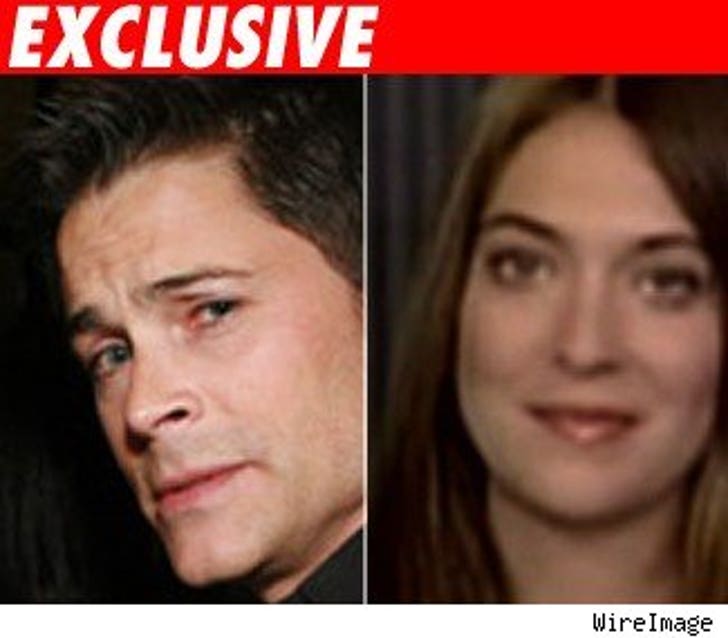 Jessica Gibson, Lowe's former nanny who claims Robbie boy was playin' with himself and gropin' her (among other things), has a boyfriend named Jason Lesh, a surfer dude in Carpenteria, outside Santa Barbara. TMZ has obtained documents posted on the Internet last Summer by Jason, asking for someone to invest $1 million in his company, which was trying to manufacturer some kind of pest control product -- we're told it was to off ants in an eco-friendly way.

Jessica, who had been bitching to friends and colleagues that Rob owed her between $30,000 and $50,000 in back pay (but, we're told, never complained of sexual harassment), had lawyered up earlier this year and demanded $1.5 million.

BTdubs, in the Internet posting, Jason says his company that is manufacturing the pest control product is Oek Industries. But in other posts, Oek is described as a fine skin care line. Don't mix them up!

Our calls to Lesh have not been returned.

So why did Jessica suddenly turn a back wages case into a million-dollar plus sexual harassment demand? We're just sayin'...