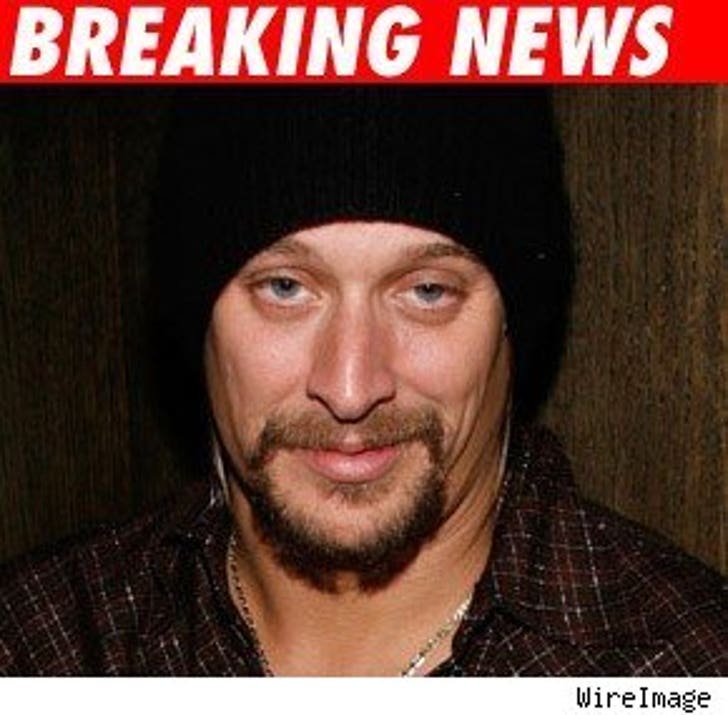 A jury has dismissed a lawsuit against Kid Rock brought by a woman who claimed the rocker man-handled her outside his Michigan recording studio.

Authorities did investigate -- but never brought up charges against the Kid.

Now Rock can use the money in his other pending lawsuit. He's a busy man!