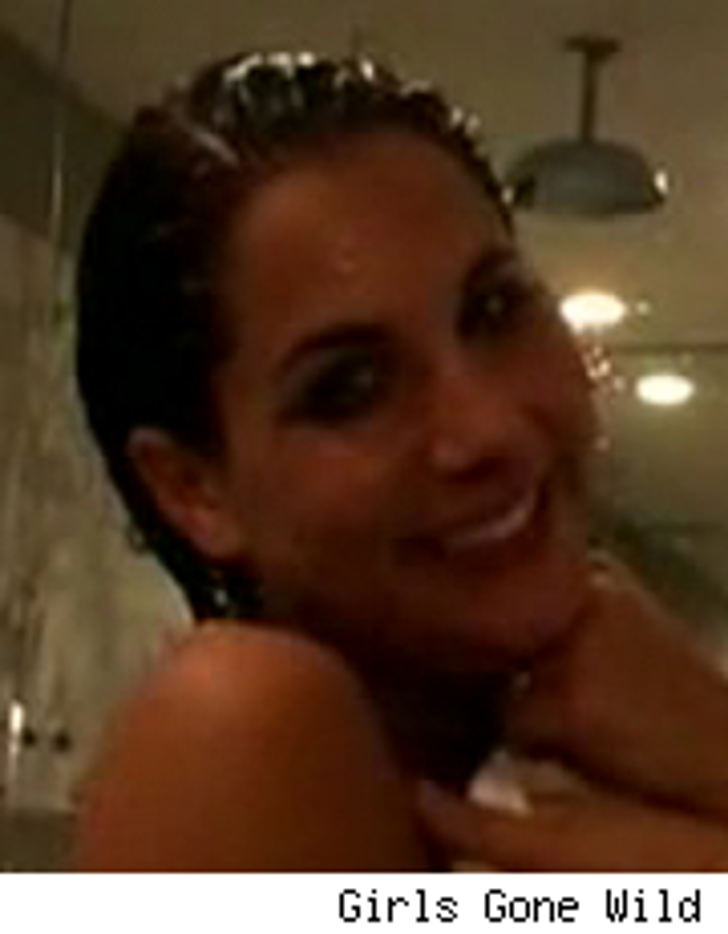 She's definitely –- and professionally –- a girl who just can't say "no," but Ashley Dupre has apparently been hearing nothing else since her big reveal as Eliot Spitzer's hooker last month.

Ever since Dupre exploded – ahem, it's Sunday – onto the scene a month ago, she hasn't gotten the "Come hither" from many of New York's power PR firms, reports the New York Daily News. Maybe that's because Joe Francis was exposing every one of her "Girls Gone Wild" escapades?

In any case, she did finally find an A-list firm to represent her: New York's Susan Blond, who also represents Usher. 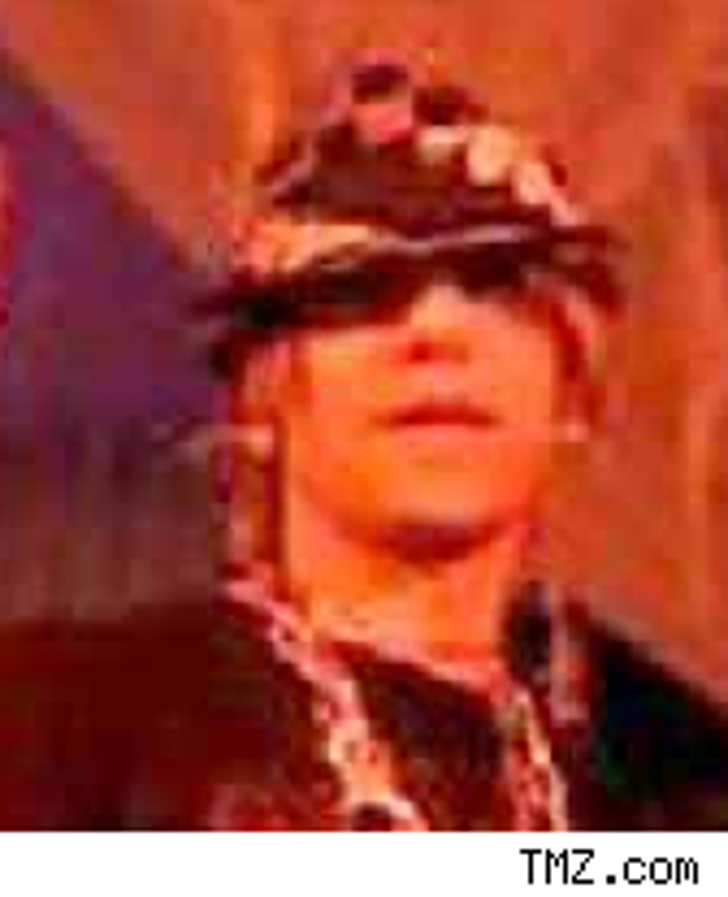 Just last week, a Vegas gossip columnist revealed that magician Criss Angel had threatened him with bodily harm at the Miss USA pageant after the scribe dared to write about the "magician."

But that wasn't all Criss Angel had his hands on during the pageant. The Las Vegas Review-Journal says that Angel improperly tried to influence the voting in favor of his gf, Miss Nevada, specifically requesting that a judge "give my girl high marks." Then, he tried to make another contestant change places so that his gf could get better camera placement. She didn't win. 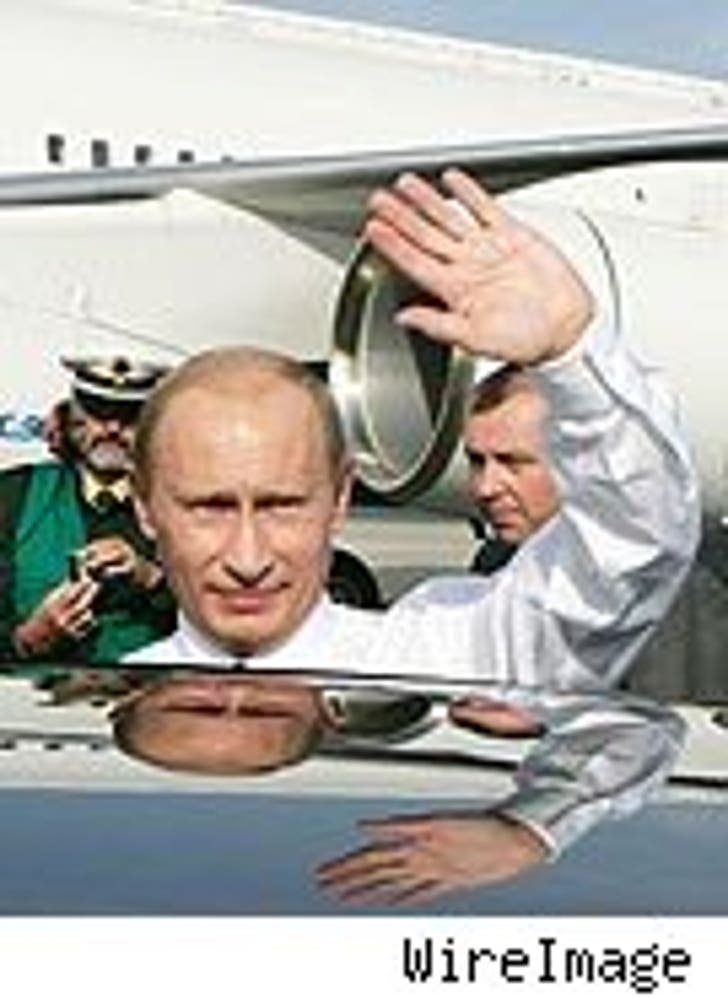 It would have been better than BruKozy – but that rumor that Russia's Vladimir Putin was working the pommel horse with a hot 24-year-old gymnast? Not true.

The Interweb was ablaze with the rumor that Putin was leaving his wife and taking up with Alina Kabayeva, a parliamentarian and former Olympic gymnast. But the editors of the Moskvoskiy Korrespondent retracted the goss, saying their report "contained merely some rumors and also some facts, which so it seemed to us, confirmed the rumors."

Who said TASS was dead and gone?