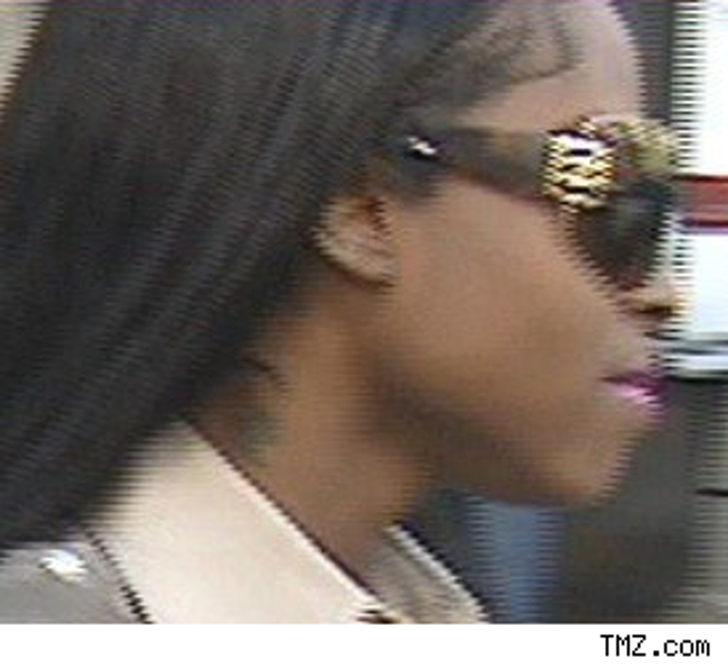 TMZ has learned that Foxy Brown's diva-tastic exit from prison Friday was both highly unusual -- and totally by the book.

The rapperista got her ride out of Rikers in a black SUV by City Councilman Charles Barron -- which is not SOP because newly ex-cons are usually shuttled to freedom on a city bus. Yes, that nice lady next to you on the Q101 could be a convicted felon!

But since Barron was a city employee, it was completely and entirely by the rules for him to do so. In fact, we're told that the Dept. of Corrections was absolutely obsessed with making sure nothing was out of line for Foxy's exit, right up until she saw her mama.