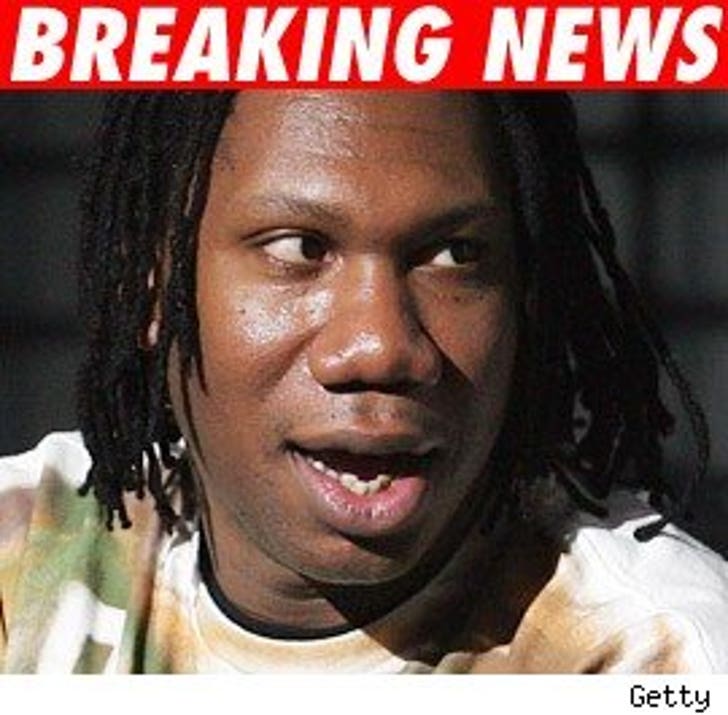 Nothing like a little flying glass to help preach non-violence!

Old-school rap legend KRS-One was hospitalized in New Haven, CT with a fractured hand last night when a "fan" threw a bottle on stage, striking the rapper in the head and hand. And get this: KRS was performing in New Haven on his Stop the Violence tour. Jesus take the wheel!

The concert-goer was upset because club security had removed him from the stage, according to AllHipHop.com. The rapper had to cancel several upcoming appearances due to the severity his injuries. The best thing, though? He kept rappin' even after getting hit!

Instead of going all Lil' Wayne on the fan, KRS-One practiced what he preached and asked that the offender not be prosecuted, telling fans after he was hit, "Let it go. Let it go. When negativity comes your way, let it go." Of course he was probably delusional from all the blood he lost.

As of today, New Haven police have no file reported of the incident.