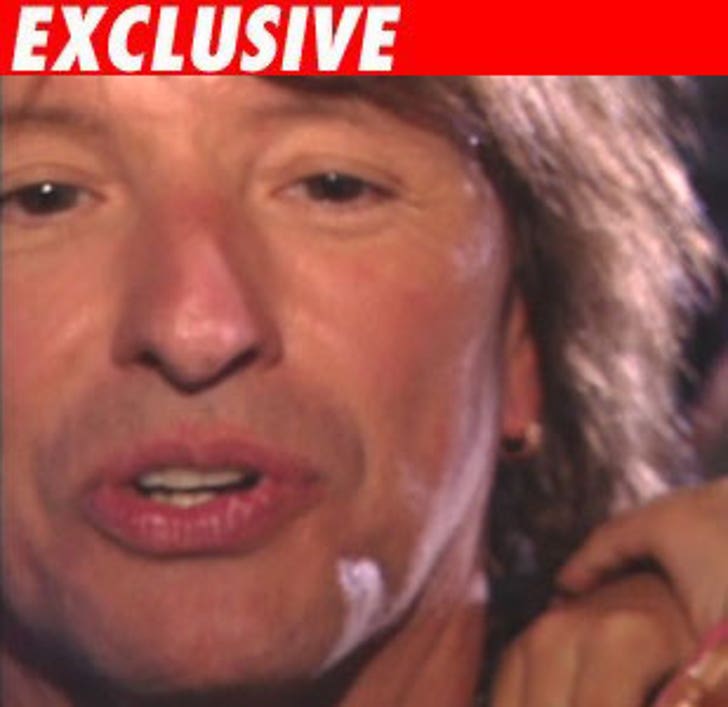 TMZ has learned Richie Sambora just plea bargained his DUI case. He pled no contest to driving with a blood alcohol level of .08 or higher. The driving under the influence charge was dismissed. And, prosecutors did NOT file child endangerment charges.

Sambora was popped for DUI last month. His 10-year-old daughter Ava was in the car at the time. We're told Sambora had a .13 blood alcohol level. Although the brass at the Laguna Beach Police Dept. recommended that prosecutors file child endangerment charges, we're told the rank and file cops felt the evidence didn't support the charge. Prosecutors agreed.

It's an interesting behind-the-scenes plea. Sambora got one of the most effective criminal defense lawyers in America on his side -- Blair Berk, who has repped scores of celebs, from Mel Gibson to Lindsay Lohan. The stars aligned in his favor, because prosecutor Dennis Conway is considered pretty fair and therefore didn't file child endangerment to get some PR. And Judge Craig Robison didn't do the whole "I'm so frickin' tough with celebrities" act.

Sambora will pay a $390 fine plus penalties -- total damage is around $1,600. He'll be placed on three years informal probation and must attend an alcohol education course. He cannot drink or do drugs during his probation.