Jim Jones -- rapper, not People's Temple cult leader -- joins 50 Cent in bashing Alicia Keys' alleged remark that gangsta rap was created so black people kill themselves. But for now, he'll also give her the benefit of the doubt. 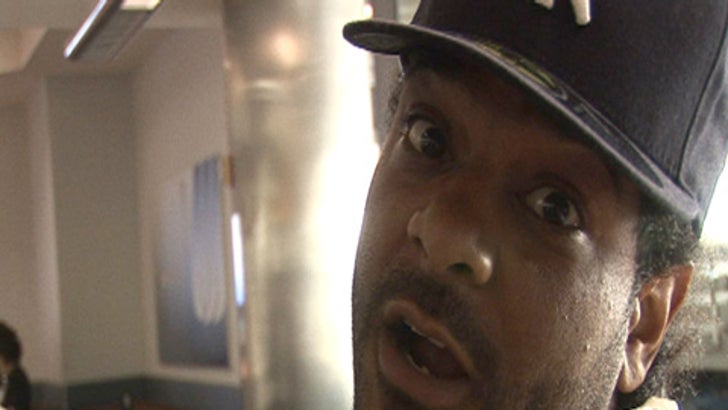