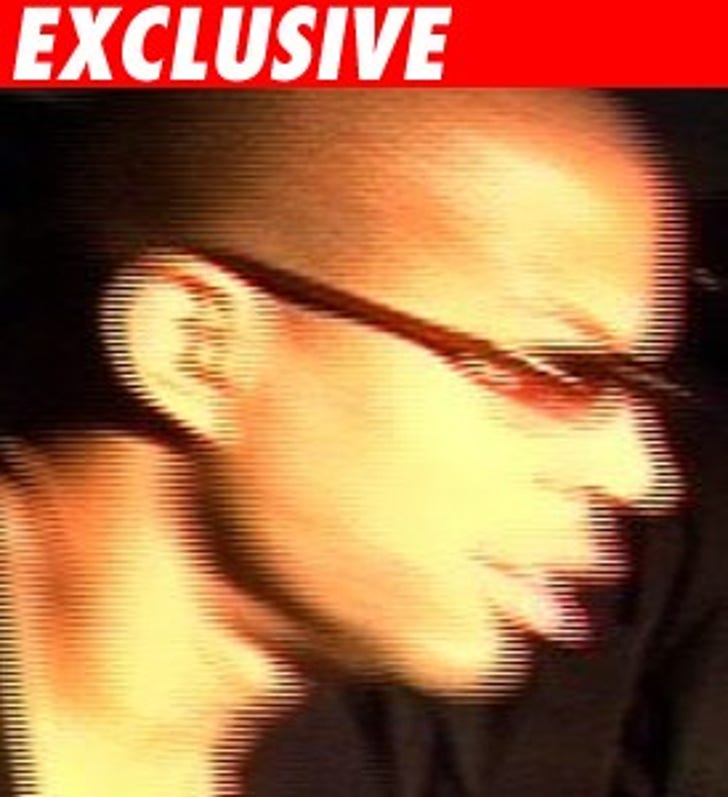 Star Jones might be a lawyah, but Al Reynolds is ready for her: TMZ has learned that Al's lawyered up large for his upcoming divorce scrap with Star.

Meanwhile, Al's got a busy social schedule, as in social science -- turns out he's a professor at Florida Memorial University where he's finishing off the semester. Who knew?