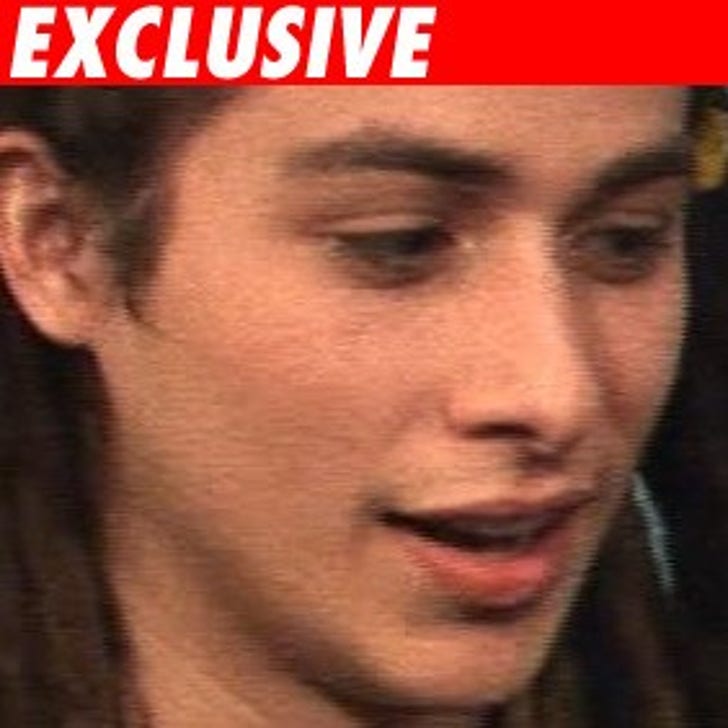 "American Idol" message boards are buzzing that tonight's "Idol" castoff will be Jason Castro -- and it's allegedly Ryan Seacrest who leaked it!

An email exchange posted on an "Idol" fan site points the finger at Ryan -- saying he blabbed that it's Castro that's getting the boot.

Only problem ... Ryan doesn't even know yet himself!

While Ryan has said in the past that he finds out who gets sent packing the morning of the show, we're told the only two people who know the big name at this point in the day are the two executive producers -- Nigel Lythgoe and Cecile Frot-Coutaz.

In fact, Nigel told us exclusively who will go home tonight -- the person with the least number of votes.