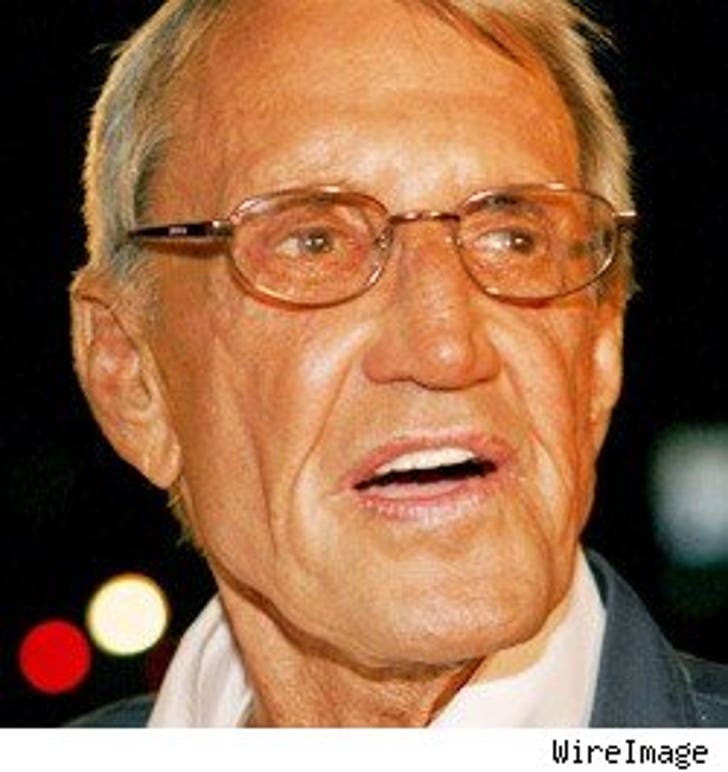 Scheider gave $50 to Barack Obama on March 10 -- problem is, he's been dead since February 10. The 50-spot was an automatic, monthly credit card donation -- which lived on, even though Roy didn't.

A spokesperson for the campaign told the L.A.Times they will no longer take from the dead.