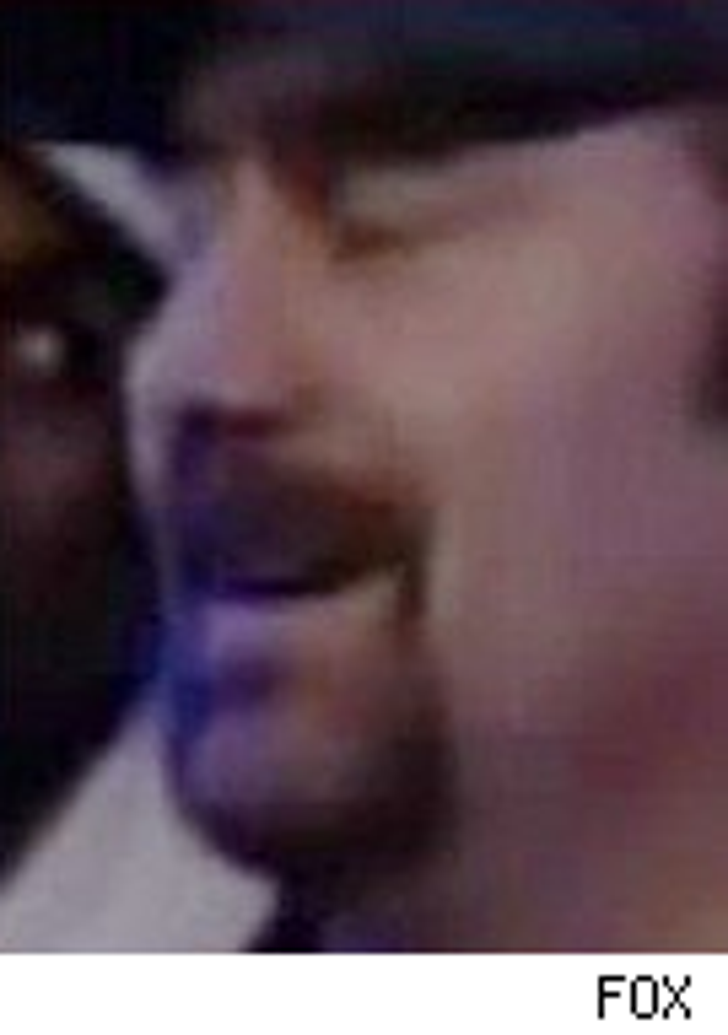 TMZ has been telling you how Jeff Archuleta – David's dad -- is the worst kind of stage dad. But even when he denies it, he sounds pretty much ... like a stage dad.

Jeff fires back at what we've reported in an interview with Us, saying that there's "absolutely no truth in any of the stories" about him yelling at David or withholding water. The funny thing – he doesn't deny being totally involved in his son's life, whether it's song choice on "Idol," or realizing his talent at "age 4 or 5" and giving him the video of "Les Miz" to watch at age 6 and basically shoving Broadway musicals down his throat.

Jeff also takes the chance to nail the "Idol" judges, saying that "they overreact." Now that doesn't sound like a stage dad at all.

Spencer to Prez: You're Too B-List for Me 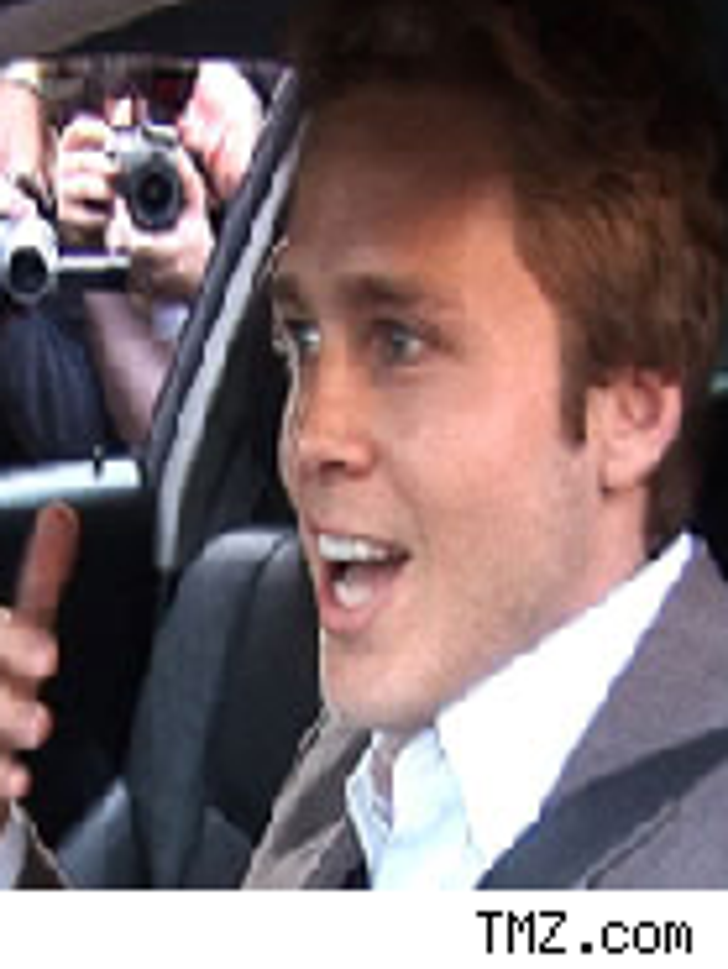 Now Spencer Pratt has gone too far: He and Heidi have bailed out of the big black-tie affair in D.C. because, according to him, it isn't "A-listy" enough.

The New York Post reports that Speidi bailed out of the White House Correspondents Dinner because, says a source, Pratt thought it was beneath them, even though MSNBC had invited Montag to the bash. (They wouldn't pay for Pratt's ticket.) 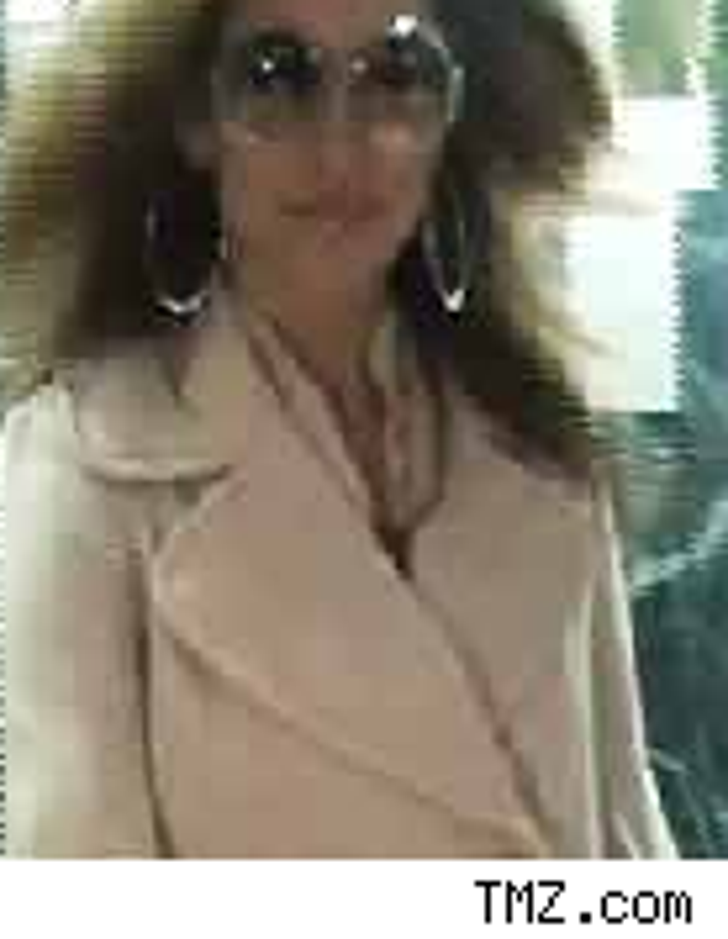 Jennifer Lopez already splashed her two little tots all over the pages of People magazine, and now it looks like she'll be doing the same on TV.

People reports that she's signed up to do a reality show for TLC – the cable net best known for "Trading Spaces" – which will focus on how Lopez juggles her career, her babies, and a 90-pound skeleton-being also known as Marc Anthony. No airdate has been revealed, but the series is already in production.