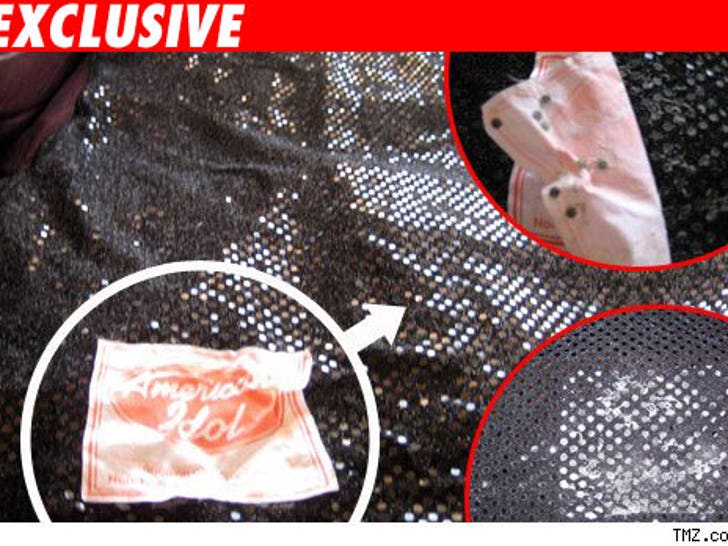 "American Idol" has ruined something else besides the hopes and dreams of thousands -- a fan's dress! 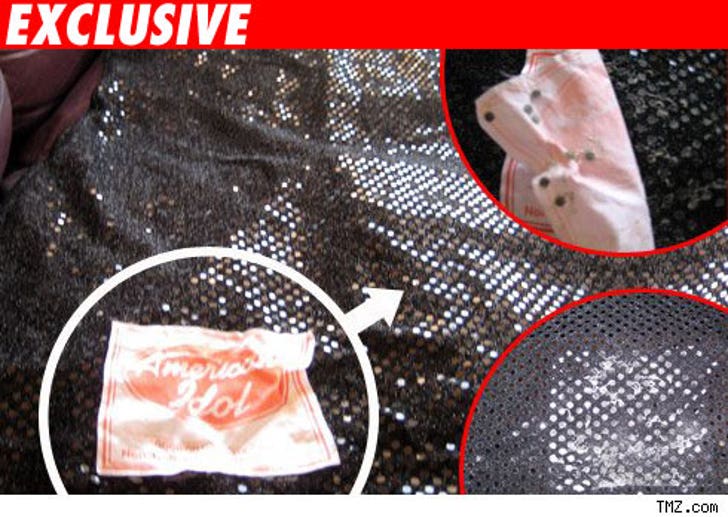 A 17-year-old "Idol" lover is ticked off because a sticker they made her wear at an April 22 show-taping ruined her sequin dress. Maybe Ryan can loan her one!

When the fan realized Andrew Lloyd Webber was in the studio, she tried taking the sticker off so he could sign it, but the glue from the sticker wouldn't come off like a prom dress.

The girl doesn't want to sue "Idol" -- she just wants her soiled dress (which was a gift for her sweet 16) fixed. She's tried emailing "Idol" but only got an automated response. We tried calling for her (cause we're nice like that) but we haven't heard back. Where's a TMZ mole when you need 'em?!