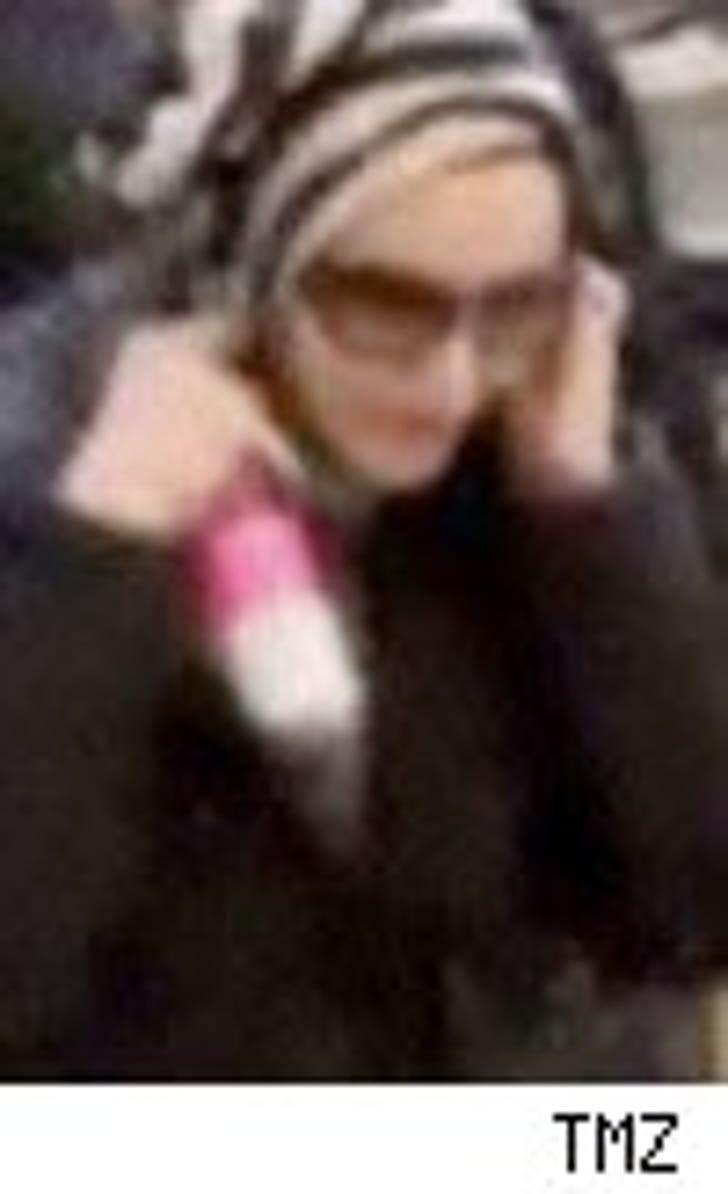 Britain's adopted daughter has found herself a renaissance man.

It turns out that Madonna's gardener doesn't just like to get dirty fooling around in Madonna's garden. The Material Girl says Nathan Rissman is a talented bloke who can garden, wire her house and fix things. Nathan even acted as a manny for Madonna's two offspring and captured their family memories in impressive home movies, according to Mo.

The "Like a Virgin" mother was so impressed with her gardener's eye for filmmaking that she hired him to direct her latest project, a documentary on HIV/AIDS in the African Country of Malawi according to People. That's some promotion.

Cameron Takes a Hit of Laughter 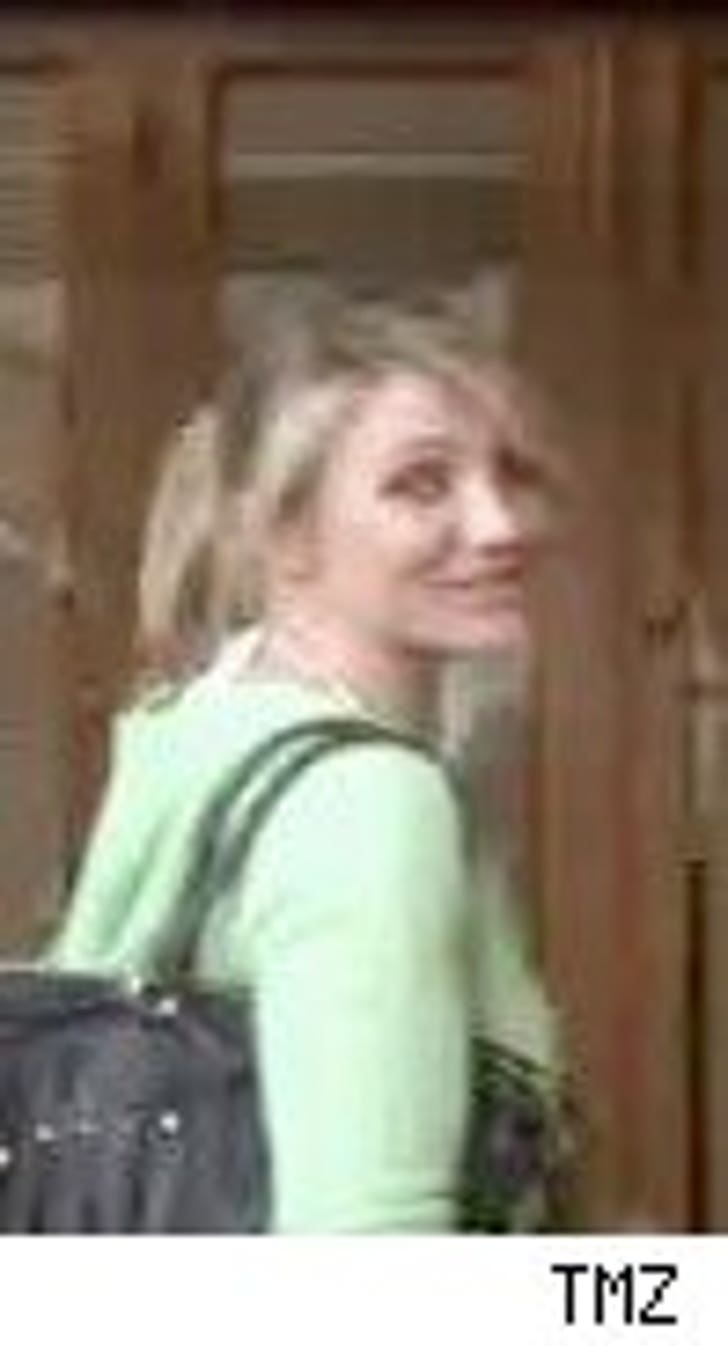 It's only been a few weeks since Cameron Diaz's father died from pneumonia and she is keeping a low profile, spending time with her family.

Ms. Diaz was scheduled to promote her new flick, "What Happens in Vegas," but has bailed on the media tour, understandably so. While she couldn't meet the press, Cameron did send a handwritten note that her co-star, Ashton Kutcher read (via People). She said she is really proud of the movie and thankful for everyone's support over the past few weeks. Cameron must really believe in the power of her latest film -- she arranged for a private family screening so everyone could get a good dose of laughter.

Party Favors: Heidi and Spencer Go to Washington After All

Celebutards Spencer & Heidi thought they were A-Listers and too cool for the White House Correspondents dinner when MSNBC allegedly refused to shell out cash for their hotel and airline tickets. Disaster was averted. Fortune Magazine picked up the tab so the couple could attend the star studded annual DC event, according to Perez.