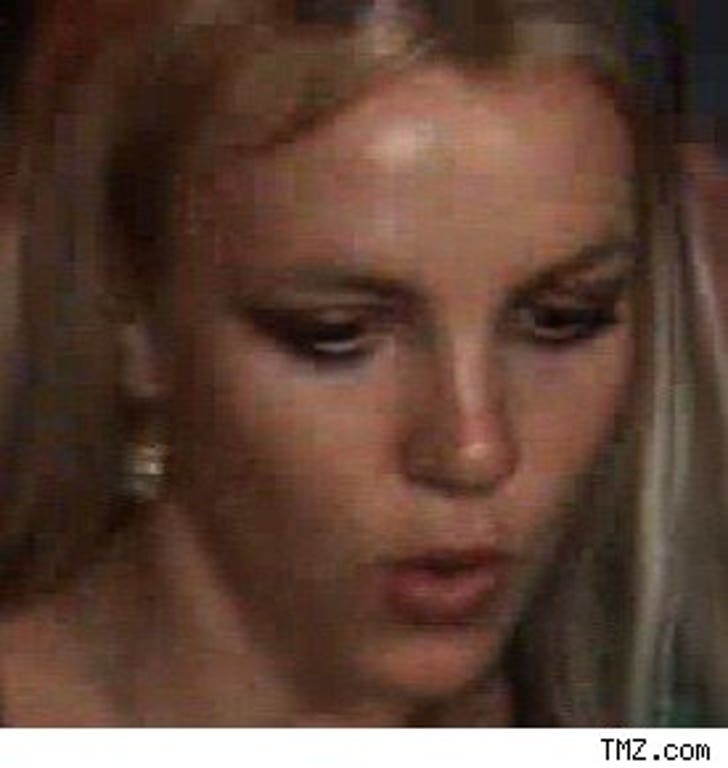 Conservatorship wonder Britney Spears is returning to the stage -- the "How I Met Your Mother" sound stage.

Brit is reprising her role of Abby on the CBS sitcom and sources tell us she'll hopefully keep it together long enough to start shooting her scenes later this week. Spears' previous stint on "HIMYM" garnered the show its highest ratings and earned her good reviews.

Unfortunately, must see TV doesn't get much better than being hauled off on a gurney. 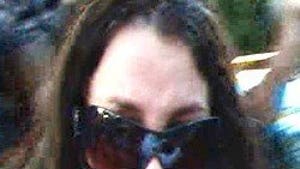