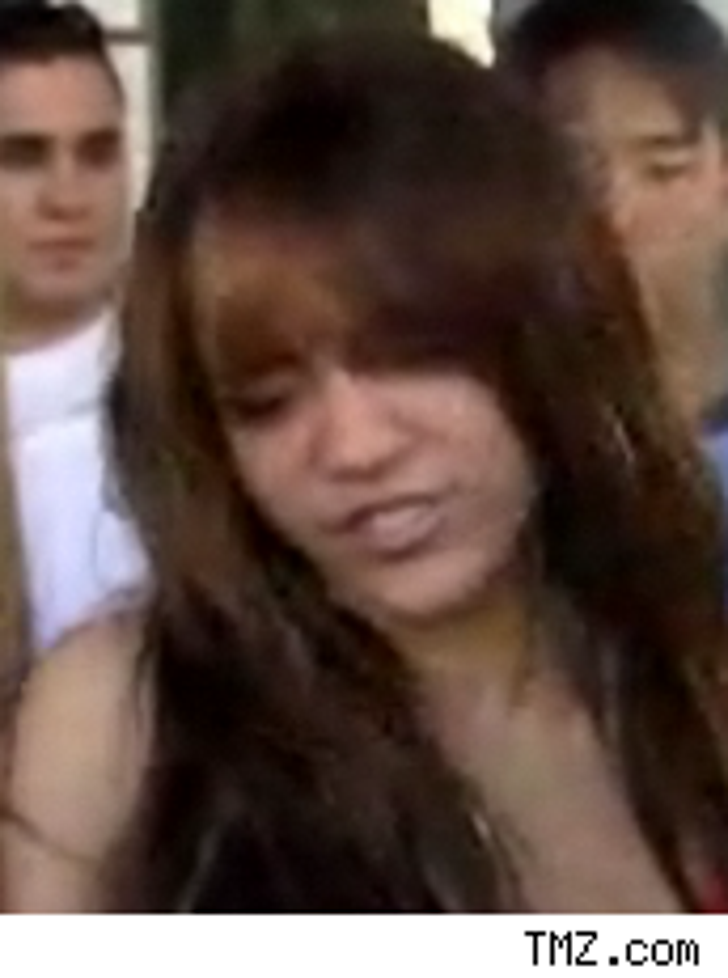 Miley Cyrus just can't decide whether she wants to be squeaky clean or a saucy seductress – and today's she's protesting a bit too much, again.

Snaps of the "Hannah Montana" star in Vanity Fair mag caused a big stir – especially one of her with her back exposed, suggesting toplessness. Well, she now tells People she's "embarrassed" by the photos and claims that she was hoodwinked by the great Annie Leibovitz: "I took part in a photo shoot that was supposed to be 'artistic.'"

Vanity Fair shoots back in the New York Times, saying that her parents and handlers were in the studio the whole time. 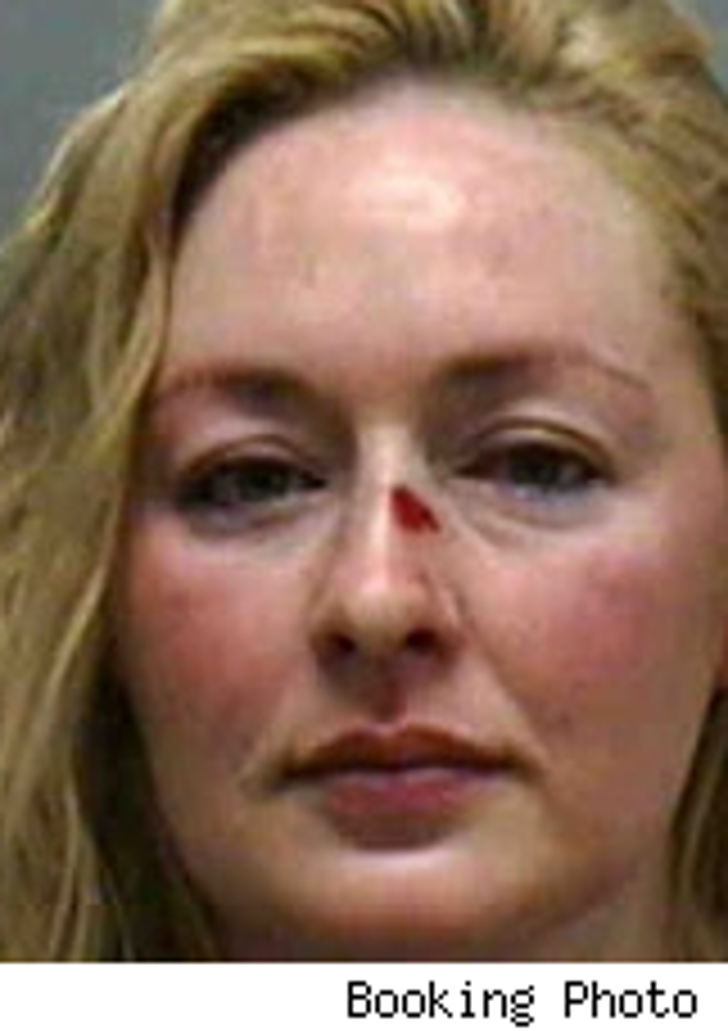 Country trainwreck Mindy McCready might be a brand new pain in the ass for Roger Clemens, if a report claiming a relationship between the pitcher and the singer -– starting when she was 15 – turns out to be true.

The New York Daily News is reporting that McCready met Clemens when she was 15, and for the next ten years, the pair spent plenty of time together, with McCready coming to games and sitting behind home plate when the Rocket pitched. The allegations may hurt Clemens' cause in his defamation suit against ex-trainer Brian McNamee.

Clemens' lawyer admitted that the pair had a relationship but that it wasn't sexual. 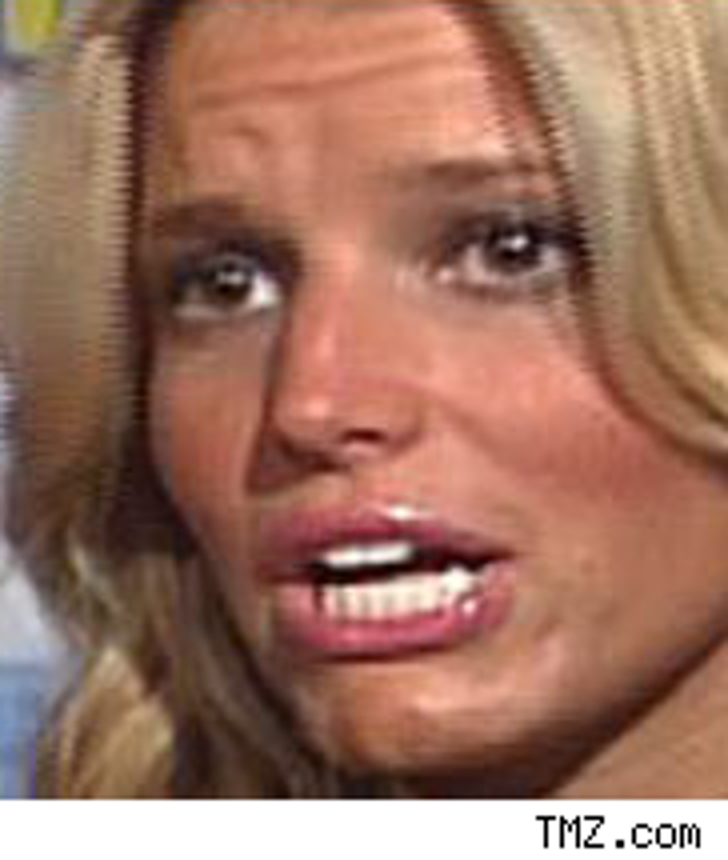 Whoever thought that Jessica Simpson would start losing celeb cred to her sister Ashlee, all because of a new nose and a bun in the oven? Even Joe Simpson gets on TMZ more than Jess does.

But one entertainment branding company, CKrush, wants Jess to reclaim her fame and show little sister who rules the Simpson family. Jessica can create her own "personal social network site" for $300, and CKrush says that this could help jump-start her career.

Hey – when your boyfriend, little sister, dad, and mom are getting more ink than you, anything will do.

Party Favors: Chace Crawford, So 2007 ... Clayken's Wackjob Fan ... Are We Witnessing the Birth of Mayniston?

Chace Crawford might be the Southern pretty boy du jour, but TMZ hears that "Leatherheads'" Trey Moore is about to be plugged into said title. He's a Cosmo hot bachelor, blah blah blah – and how long until some ridiculous scandal involving an ex-boybander? Stay tuned. ... Clay Aiken has a fan who really really likes him. Gatecrasher says that this fan has seen "Spamalot" more than 40 times, gets to the stage door every morning at 9:30 am, and calls him the "Savior." ... Jen Aniston and John Mayer? They were just spotted having lunch and dinner in Miami, reports Us, and it looked like they were "definitely" on a date.