TMZ has obtained the 40-year-old sex tape featuring Jimi Hendrix and two brunettes.....shot decades before sex tapes were all the rage. 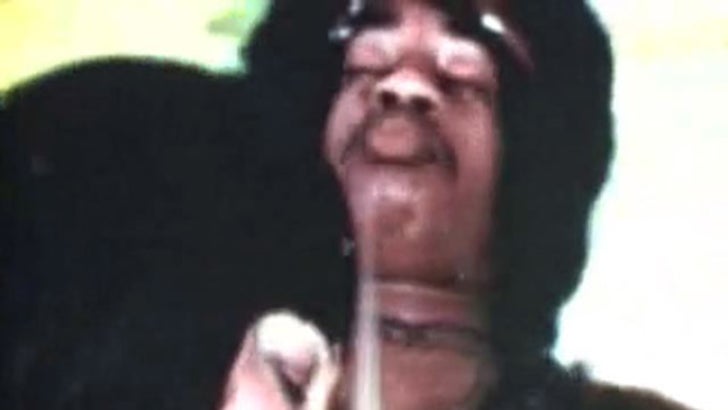