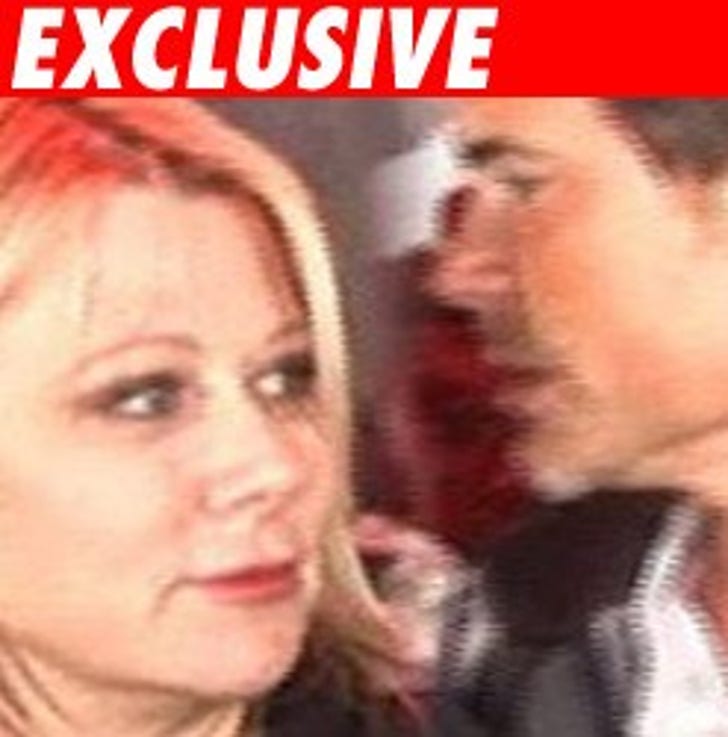 A second nanny in the Rob Lowe case has filed a cross complaint, and this one is ugly.

Laura Boyce is not accusing Rob of sexual misdeeds, but she's throwing everything -- including the kitchen sink -- at his wife, Sheryl.

TMZ is privy to the complaint, which has been filed in L.A. County Superior Court, but not yet released. Among the allegations against Sheryl:

- Walking around naked, completely exposing herself to Boyce.

- Asking Boyce about the size of Boyce's boyfriend's penis.

- Asking questions about how she could have sex with Boyce's boyfriend, given his 7' height (he's a former NBA player).

- Using her forearm to gesture the size of Boyce's boyfriend's penis.

- Once saying "laughingly that her husband's (Rob) cockrings were broken," allegedly showing them to Boyce.

- Telling Boyce about her sex life with Rob.

- Talking about the size of her children's penises.

- After Boyce allegedly phoned to say she wasn't coming to work because she was sick, Sheryl allegedly screamed Boyce "got strep throat from sucking ni***r d**k. I mean black d**k."

There is no claim of unwanted touching or overture. There are also claims for wrongful termination, abuse of process, unpaid salary and labor code violations.

UPDATE: Larry Stein, the attorney for the Lowes, issued the following statement to TMZ: "Having struck out against Rob Lowe, Gloria Allred now seeks to drag his wife and children into the fray. In response to a lawsuit against Laura Boyce by the Lowes, Ms. Allred filed a cross-complaint on behalf of Boyce, which contains false allegations, in an apparent attempt to divert the negative publicity which Allred's client, Gibson, has universally received.

Although framed as a sexual harassment claim against both Sheryl and Rob Lowe, the cross-complaint alleges only words by Sheryl and never mentions any words or conduct by Rob whatsoever. The alleged statements by Sheryl are totally unrelated to, and do not provide any support for, Gibson's claim against Rob."