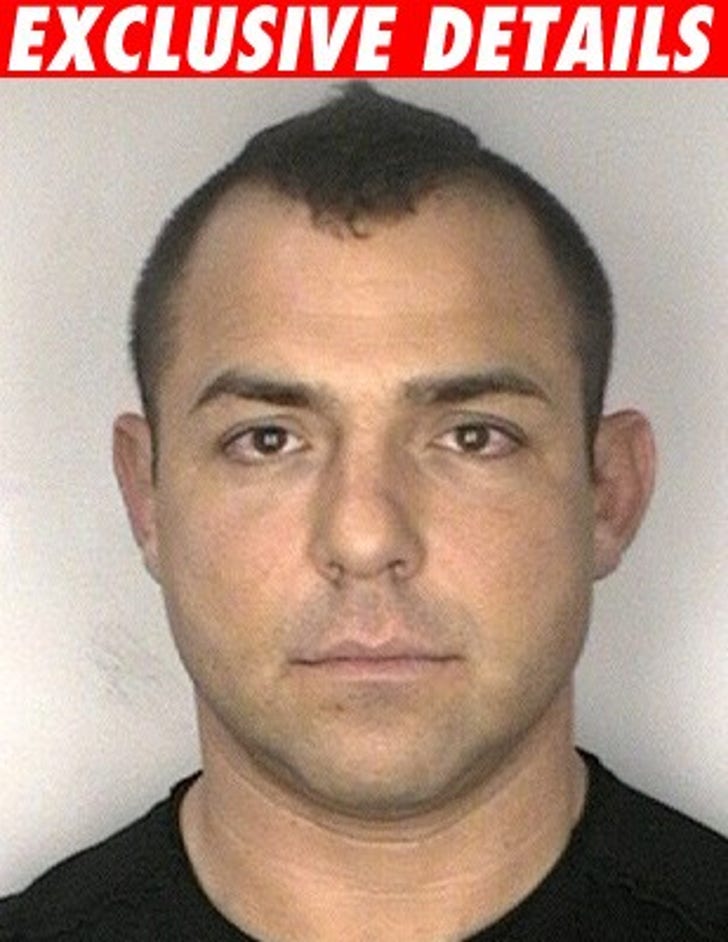 Former WWE Intercontinental Champion, Santino Marella, was arrested at 2:57 AM EST in Tampa, Florida on suspicion of DUI.

Marella, real name Anthony Carelli, was pulled over after cops witnessed his car drifting back and forth -- he had "bloodshot, watery and glassy eyes."

Carelli failed two field sobriety tests -- including one in which he couldn't hold his balance. He told officers he started drinking at midnight, and had three Miller Lights and one Kamikaze. The ol', "I had a couple of beers."

As first reported by Wrestling News World, when Mr. Wrestler was hauled to the Hillsborough County jail, his BAC was under the .08 legal limit -- .061 and .062. But, he took the test nearly two hours after being arrested so he can still be prosecuted.

He was released on $500 bail around an hour ago. 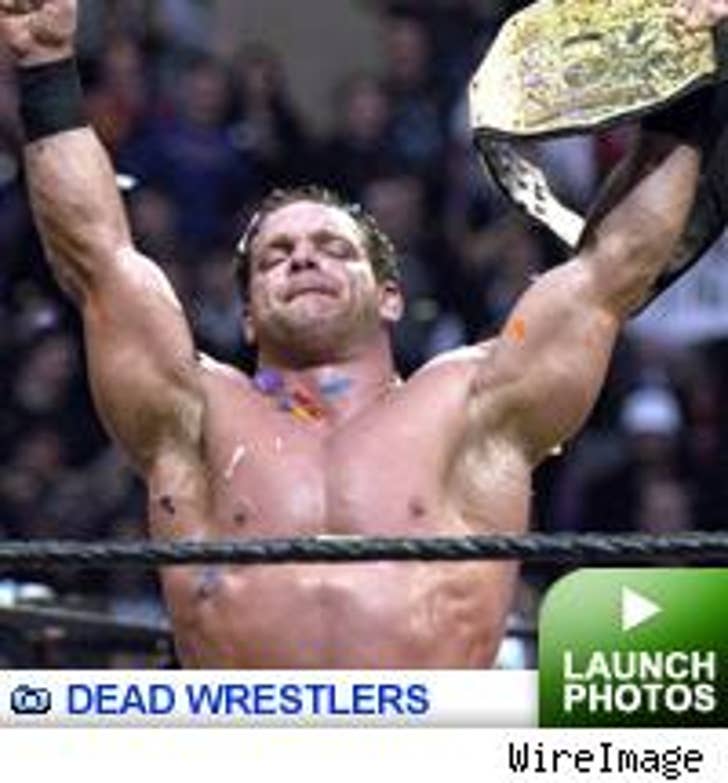