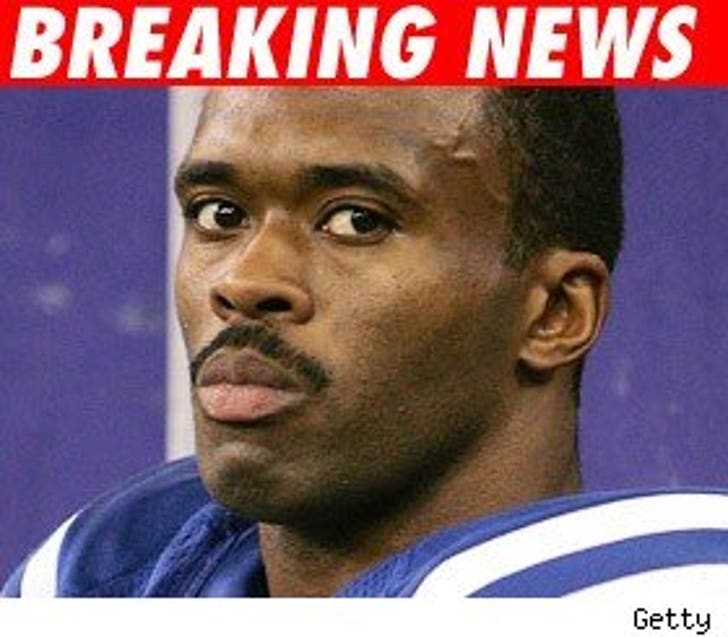 Indianapolis Colts star wideout Marvin Harrison has been interviewed by Philly police in connection with a shooting there this week.

Philadelphia PD confirms that an investigation into the shooting, in which a man was shot in the hand near a garage owned by Harrison, is "continuing" but stressed that they have no suspect yet. Harrison's agent says that he wasn't involved in the shooting and isn't the subject of the po-po's investigation.

A Philly radio station reported earlier today that a weapon used in the incident may have belonged to Harrison.