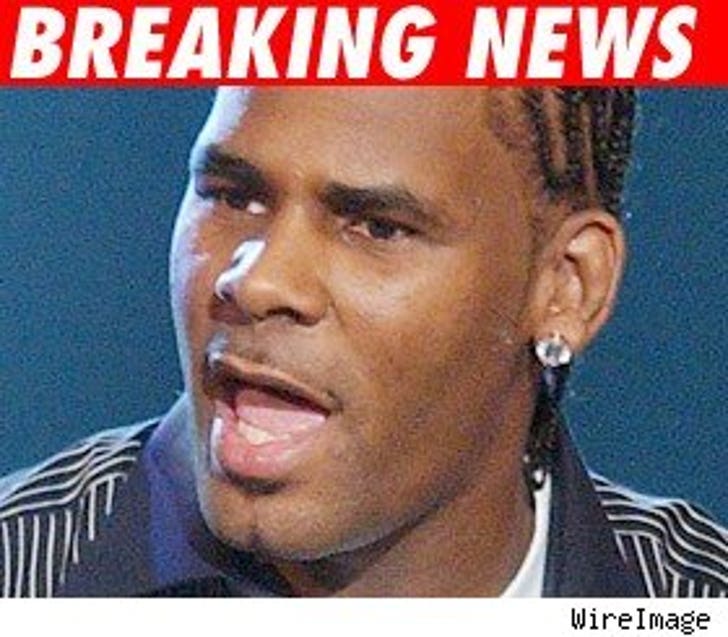 The platinum pisser may be the one getting screwed this time.

Prosecutors claim to have identified the girl in the videotape -- who is now in her 20s. She denies it's her on the tape. She will take the stand in the trial as well.

Jury selection for the trial begins Friday. Both sides declined to comment, citing a gag order in the case.