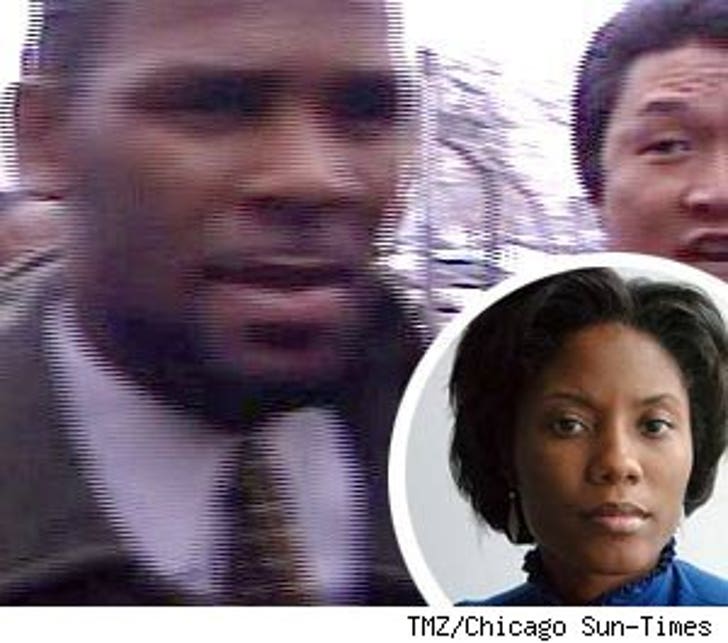 R. Kelly just can't have a normal week -- ever! Maxine Daniels, the 21-year-old who had a four-month relationship with Kelly recently (that is, until her parents found out), says that they've actually known each other since she was 7 ... and he was 27! Real ick!

Maxine's swinging back, telling the Chicago Sun-Times that R.'s statement to TMZ last week was an attempt to defame her father and step-mother. She adds, "I was swept up by his charming and generous ways, which I truly regret and have learned from."

Her step-mom Regina also adds that her family's motives are not financial. "I never contacted R. Kelly or attempted to contact R. Kelly or anyone in his camp regarding any money or any financial settlement or severance."

Wonder what the platinum pisser has to say about this one?! There's no comment from his camp as yet.