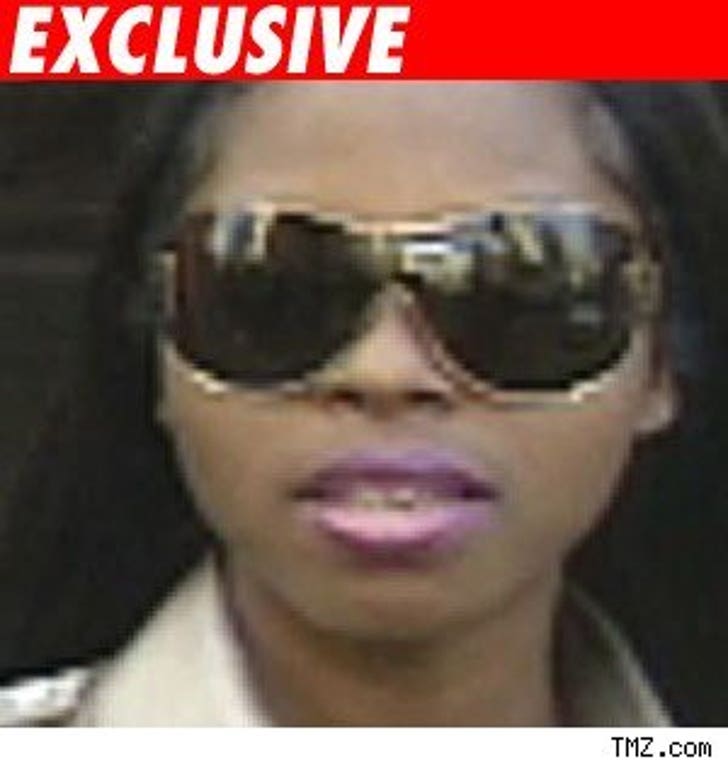 So we just talked to Foxy Brown's lawyer and she says today's bench warrant was all a big misunderstanding -- Foxy's still free, and will be!

Laura Dilimetin tells us that she had gotten Foxy's Brooklyn case delayed to May 8, but for some reason court officials kept today on their calendar. When Foxy didn't show, the court issued a bench warrant. But when they realized the error, they recalled the warrant.

So, as of now, Foxy just has to show up on Thursday to face assault charges stemming from a Brooklyn incident. And Dilimetin says she'll be there. We'll see.