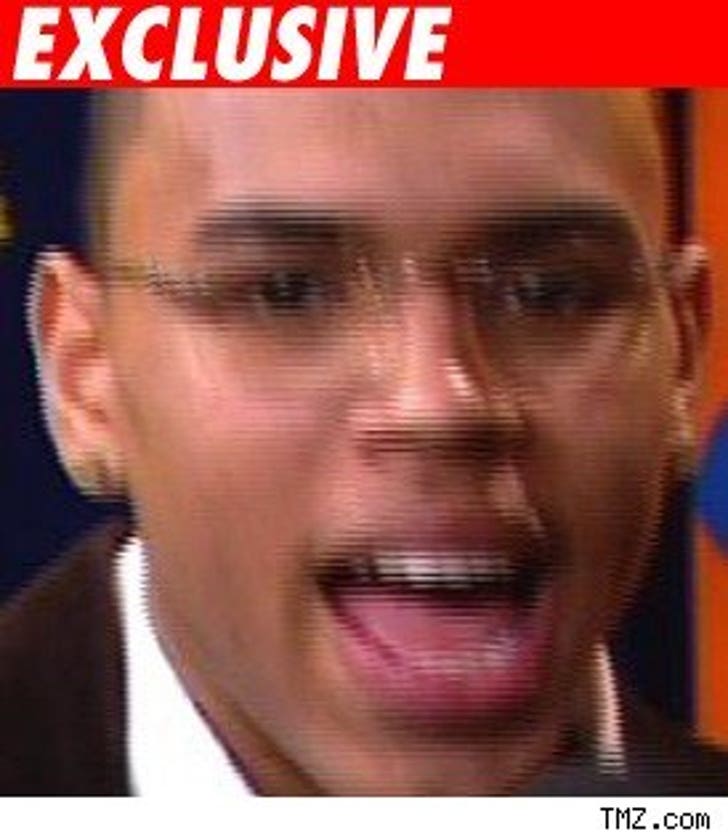 To add to the crazy Chris Brown bodyguard beat down, a source who was at Chris's birthday party says that the security who allegedly man-handled the photog did so because the photog opened the door as Rihanna and Chris had just gotten into the car, startling everyone.

Security thought that Luis Santana, the cameraman, was attempting to enter the vehicle and went into action. For his part, Santana says that a window was down and he tried to peek in and take a picture. He says Chris actually began chasing him, and that's when security took over. Chris' peeps say it was the security at the venue that got into it with the photog.

Hey, if Rihanna was sitting next to you, you'd try to protect her umbrella too!