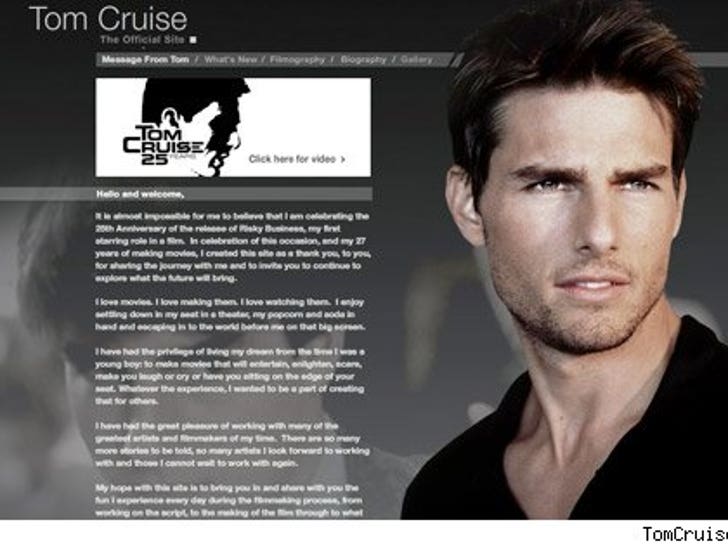 Besides boasting about what a great actor he thinks he is, Tom Cruise may be trying to tell us something else with the launch of his official website -- he's Satan! Scientolo-what?! 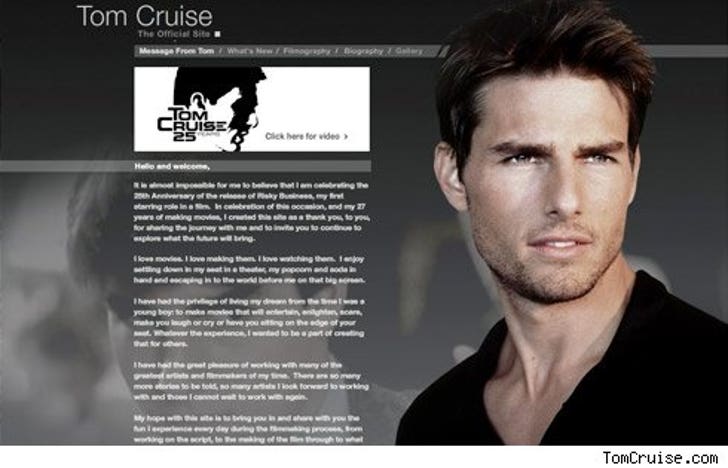