Add Hitler to the long list of people who couldn't give a rat's ass about Prince Von A-Hole. 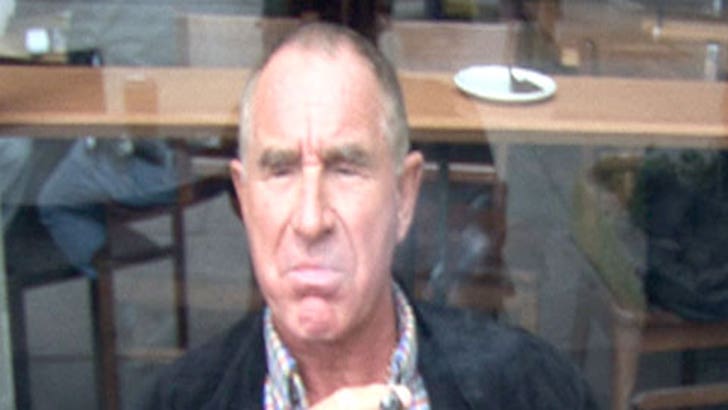 According to the royal pain-in-the-butt himself, the Prince's "adopted" grandfather, Kaiser Wilhelm II, was booted from Germany by Adolf back in the day. It's a bit of an embellishment (Adolf only blamed the guy for losing WWI), but if Wilhelm was anything like his grandson, it's not that hard to believe.