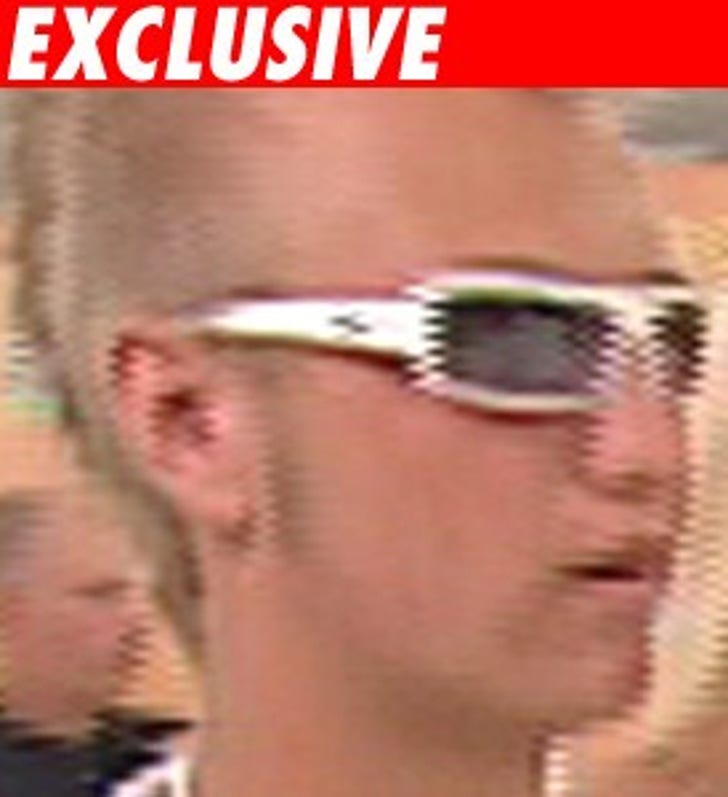 We're told Hogan will not fight the charge of felony reckless driving involving serious bodily injury. He will plead either guilty or no contest. Sources say no deal has been struck with prosecutors. Hogan will enter an "open plea," meaning the judge will have complete leeway in his sentencing and the victim and his family will have an opportunity to testify at a sentencing hearing on how the crime has affected their lives. The maximum penalty is five years in prison.

On August 26, 2007, Nick was driving a suped-up Toyota with passenger John Graziano when he crashed, severely injuring John.

We're told Hulk and the rest of Nick's family will be in Pinellas County court (Florida) tomorrow.