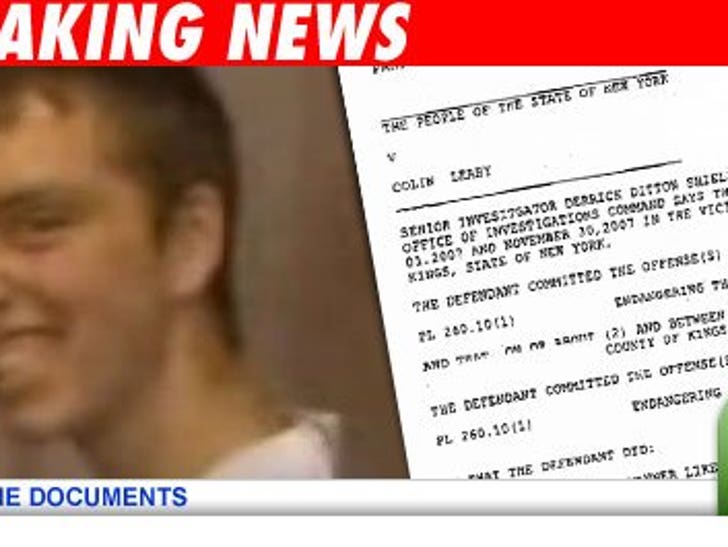 A guy who once tried to get onto "American Idol" by comparing himself to Clay Aiken just got nabbed for sending sex-laced text messages to a 12-year-old boy and propositioning a ten-year-old while volunteering at a Brooklyn elementary school. 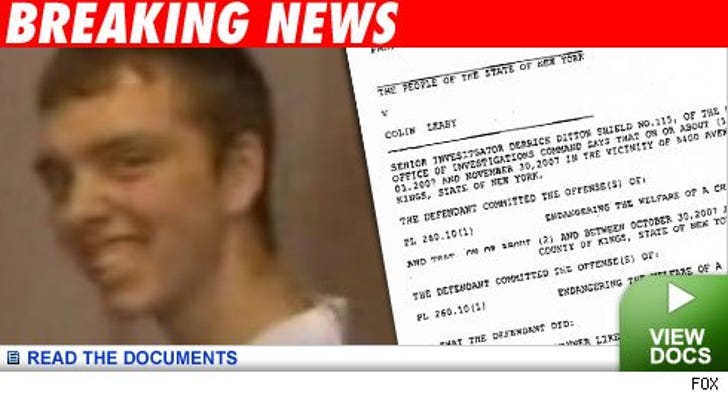 Colin Leahy, who's 23 and auditioned on season three of "AI," was arrested by Brooklyn cops yesterday and charged with two counts of endangering the welfare of a child. He was arraigned and released on his own recognizance, the DA tells TMZ.

Leahy never made it to Hollywood, and he had compared himself to Clayken because they had both been camp counselors -- oops. Simon Cowell called his tryout "as bad as it can possibly get." Well, maybe not quite.