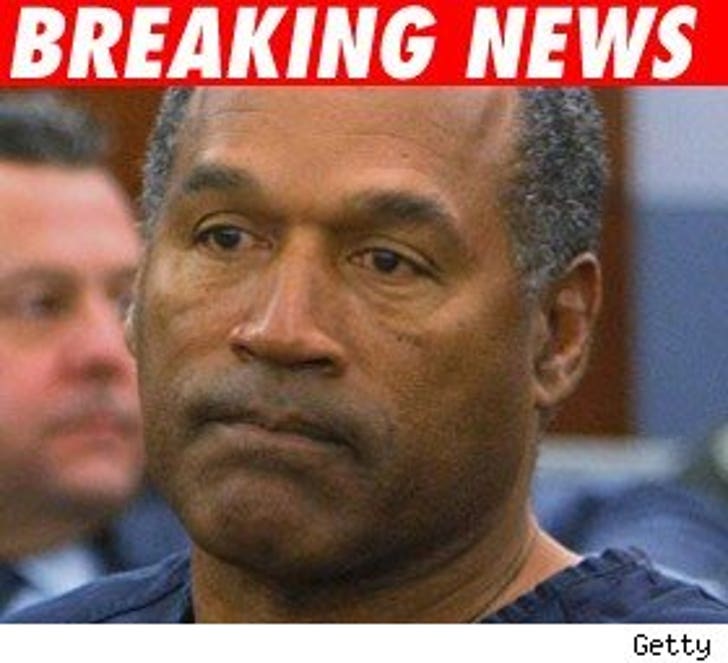 According to a memorabilia dealer's upcoming book, O.J. spilled the juicy details of what happened on the night Nicole Brown Simpson and Ronald Goldman were murdered.

Mike Gilbert claims that O.J. had smoked pot, took a sleeping pill and was drinking beer when Simpson told him he didn't bring a knife to his ex-wife's apartment on June 12, 1994 -- and that, "If she hadn't opened that door with a knife in her hand ... she'd still be alive."

Gilbert also claims he helped Simpson avoid the murder charges by telling him how to bloat his hands so they wouldn't fit in the infamous Isotoners, according to the AP.

Simpson's current lawyer said that none of the claims are true and that Gilbert is "a delusional drug addict who needs money."