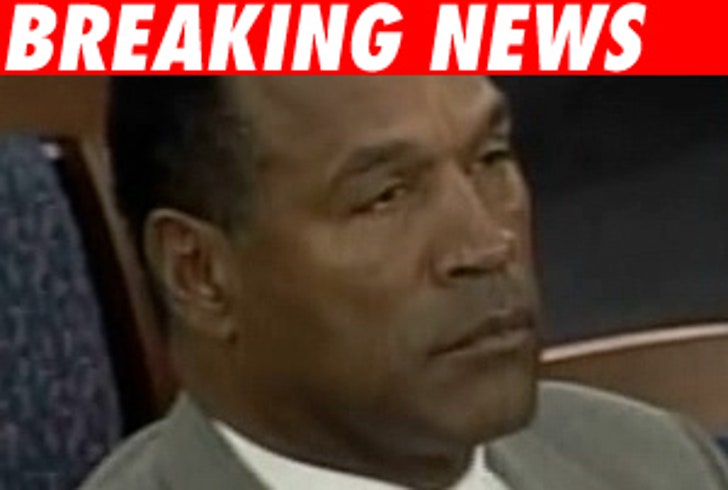 After four hours of deliberating, Justice of the Peace Joseph Bonaventure has decided that O.J. Simpson, along with two other co-defendants, will stand trial for twelve criminal counts associated with armed robbery. The counts include robbery, assault with a deadly weapon, conspiracy, kidnapping and burglary.

The other three co-defendants in the case have all testified against O.J. and have accepted plea deals. Simpson has plead not guilty.