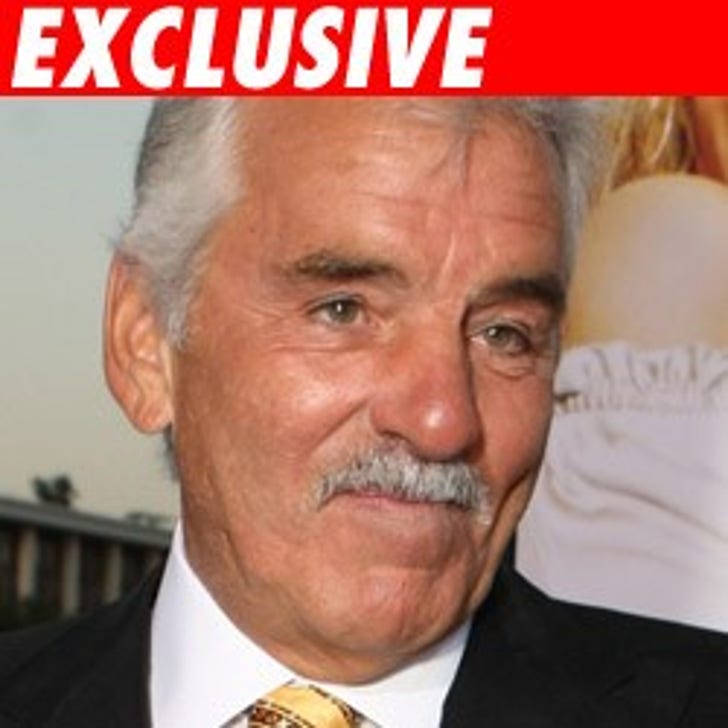 Sources tell TMZ actor Dennis Farina was arrested at LAX this morning after trying to get through security with a loaded gun.

It happened at around 8 AM. Farina was flying out when he was nabbed at the security checkpoint. Sources say he told cops he had forgotten that the gun was in his carry-on luggage. It was a .22 caliber, semi-automatic pistol.

Farina was taken to LAPD's Pacific Division. He was booked on suspicion of carrying a concealed weapon.

UPDATE: Farina told cops he had the gun in his briefcase when he drove from Arizona to L.A. and forgot it was there. He was taking a flight from LAX to his home in Chicago. Farina was apologetic and cooperative with cops, telling them he was a retired Chicago Cop with 19 years on the job. But he had no apparent authority to carry a loaded pistol at the time of his arrest.

We're told the FBI interviewed Farina but declined prosecution because the locals were handling it.

Farina was booked for carrying a loaded firearm in a public place, a misdemeanor. His bail is set at $25,000. He's still in custody.