TMZ has learned Dennis Farina is being booked on felony weapons possession charges. 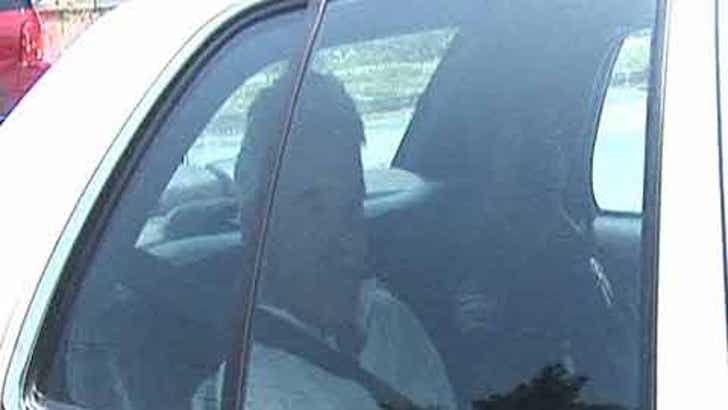 As we first reported, Farina was busted at LAX this morning after airport security saw he was carrying a loaded .22 caliber pistol in his briefcase at a security checkpoint. We're told cops decided to change the booking from misdemeanor to felony after they determined the gun was not registered. Prosecutors could eventually charge him with either a misdemeanor or felony.