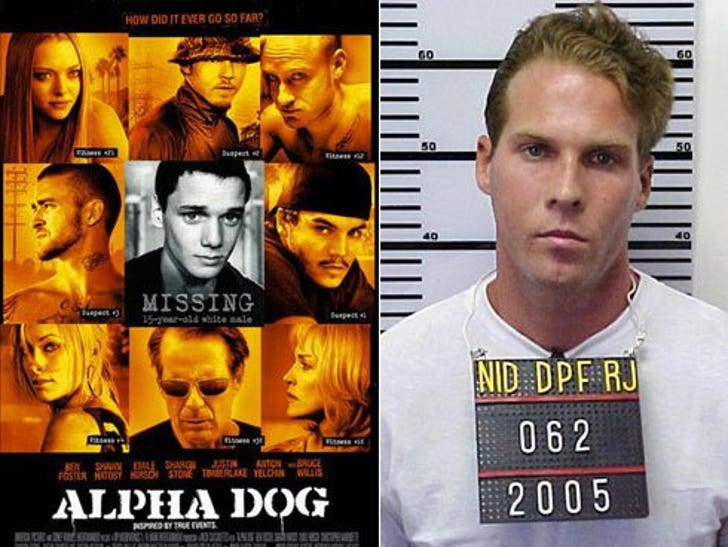 The prosecutor who shared confidential court docs and police records with the director of "Alpha Dog" -- that halfway-decent movie with Justin Timberlake -- will be allowed to continue working on the real-life murder trial on which the film was based. 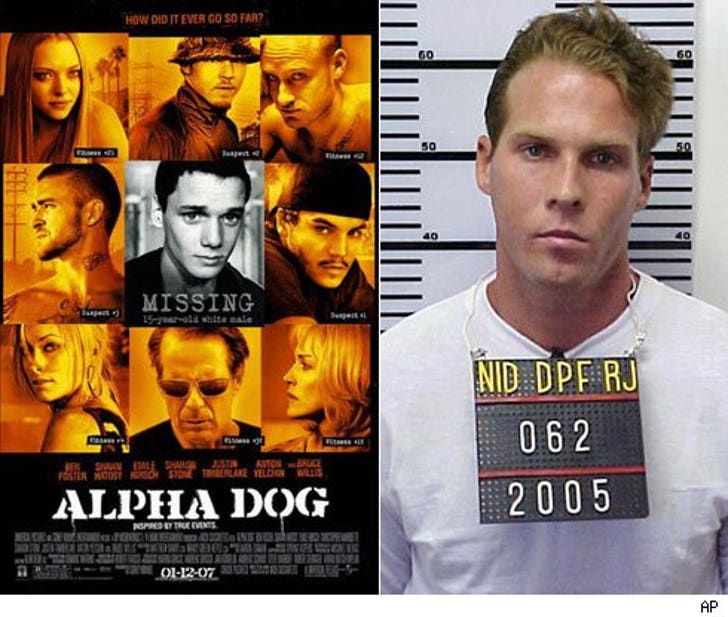 The California Supreme Court ruled on Monday that the actions of Ron Zonen, the Santa Barbara County Deputy District Attorney, did not warrant removal -- even though Jesse James Hollywood's lawyer claimed "Alpha Dog" unfairly tainted his client for potential jurors.

"Alpha Dog" was inspired by Jesse James Hollywood's alleged masterminding of the 2000 kidnapping and murder of a 15-year-old whose older half-brother owed Hollywood $1,200.

While no trial date has been scheduled, prosecutors are seeking the death penalty for Hollywood, who is charged with first-degree murder and kidnapping.