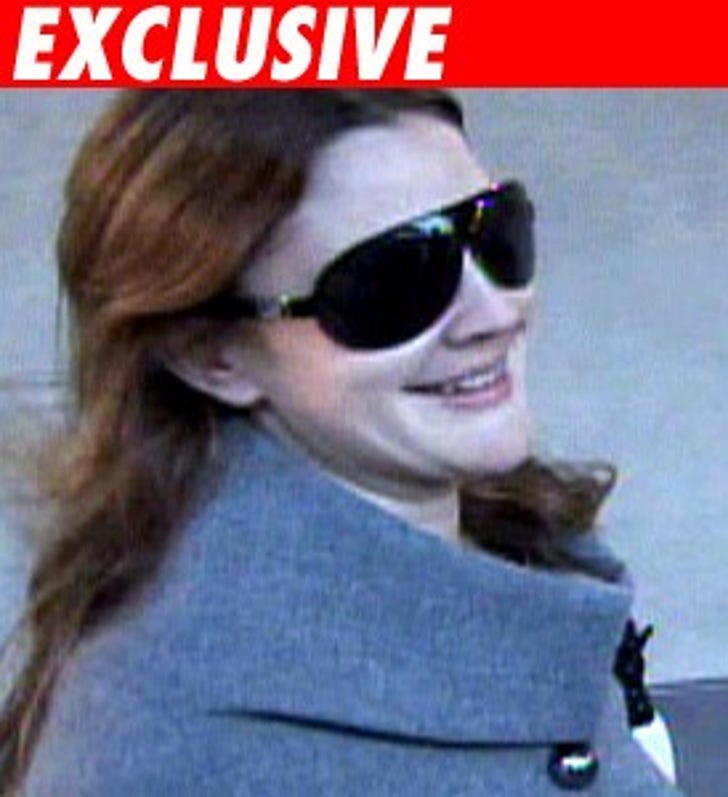 Drew Barrymore was the victim of a hit and run yesterday -- but she may have gotten enough info so cops can catch the guy. Charlie would be proud!

Barrymore was driving in West Hollywood just before noon yesterday when she was rear-ended. We're told Barrymore followed the driver after he fled the scene, but eventually lost track of the car.

Never fear, though, law enforcement sources tell TMZ she got the license plate number of the car and they are investigating.