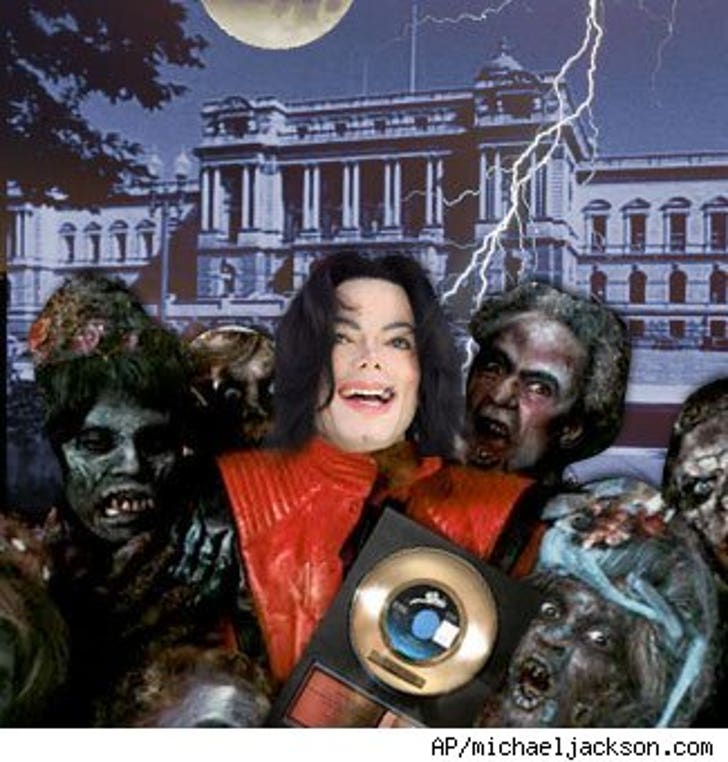 The Library of Congress has chosen Michael Jackson's ghoul-orious "Thriller" album to add to its National Recording Registry, deeming it "culturally, historically, or aesthetically significant." After all, no mere mortal can resist...

Jackson's 1982 best selling album of all time was the most contemporary of the 25 recordings picked with nothing being added from the 21st century. What, is Flo Rida not culturally significant?