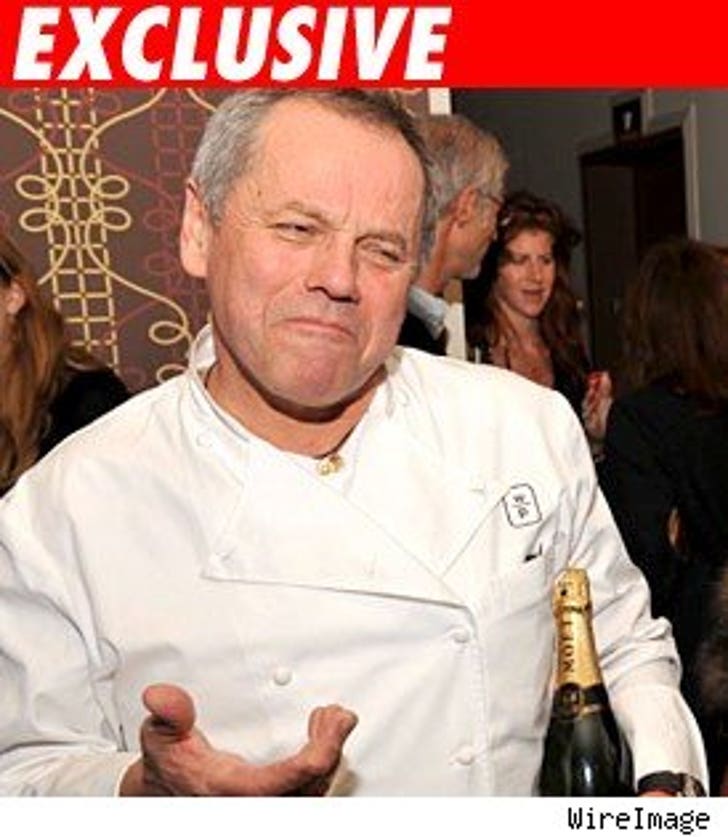 Wolfgang Puck is filing a lawsuit, claiming another Wolfgang has screwed him over.

Puck says the other Wolfgang is riding his lobster tails, confusing potential customers into thinking the Steakhouse is one of Puck's places.

A frustrated Puck says, "The most common reaction is, 'It says Wolfgang's Steakhouse and you are Wolfgang." We're thinking Mozart might have one up on him. Dude, you make pizzas.