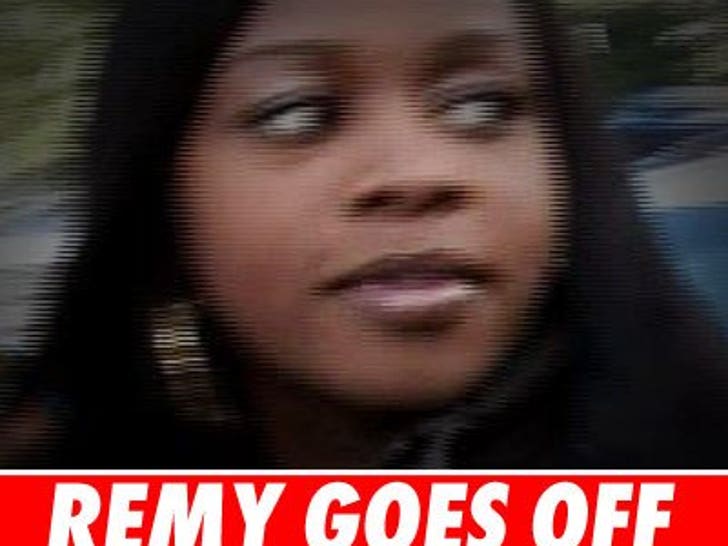 You'd think that after being convicted by a jury and being sentenced to eight years in state prison, Remy Ma might be a tiny bit repentant about shooting her ex-friend Makeda Barnes-Joseph. 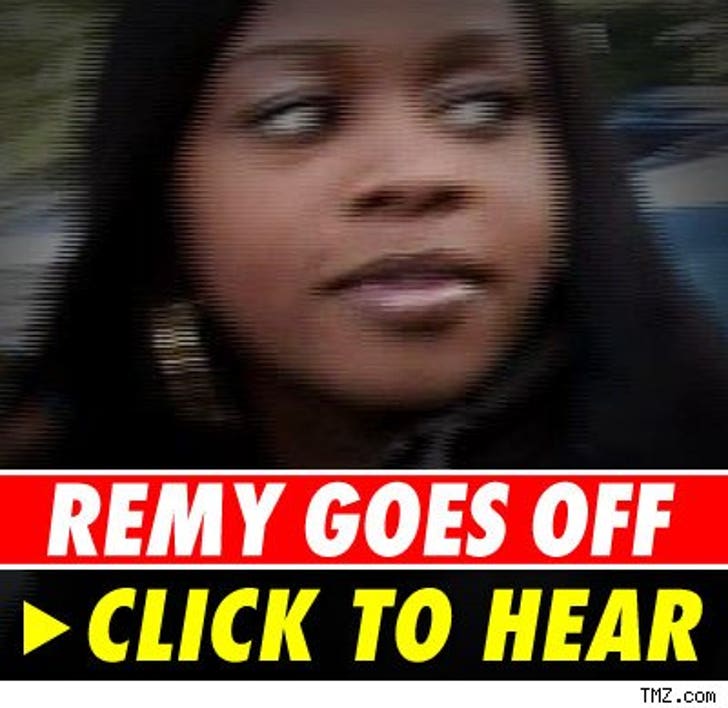 But oh no she isn't: Yesterday, on New York's Hot 97 with Miss Jones, Remy called in to blast her accuser after Barnes herself called in to set the record straight. Four priceless words: "My stomach is crazy!"

If you thought Remy was out of control before, you're not going to believe this s**t!