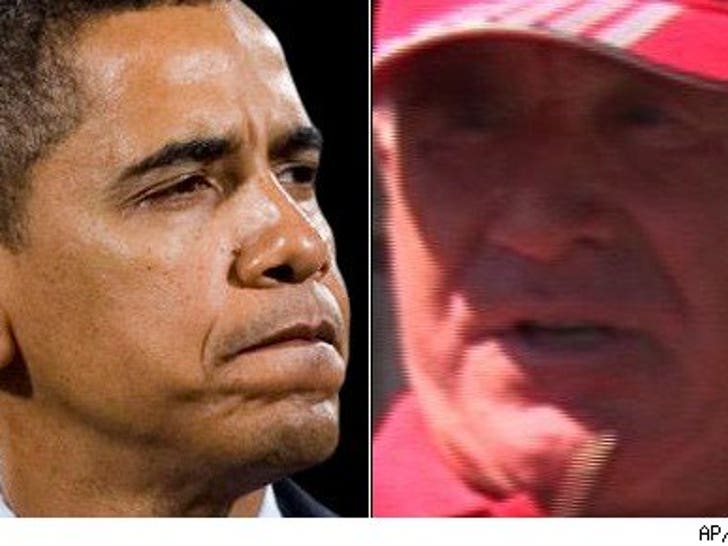 Barack Obama claims he's strong enough to be Prez, but he doesn't have the cojones to defend the honor of his own wife. 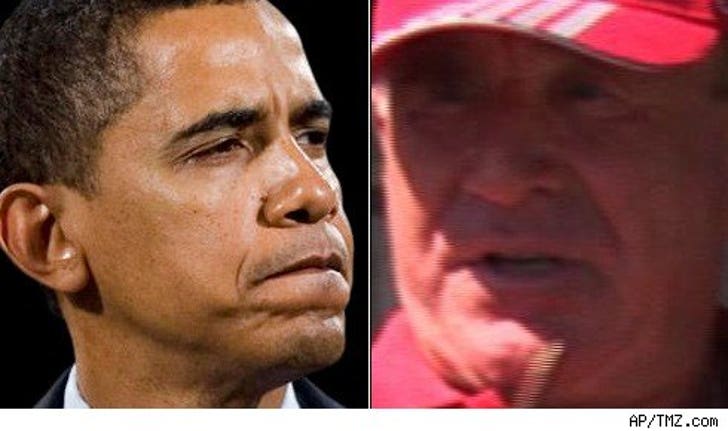 Prince Von A Hole unleashed a tirade at the gay Starbucks in West Hollywood against Obama's wife, calling her a "washerwoman." The response from Obama's camp -- crickets.