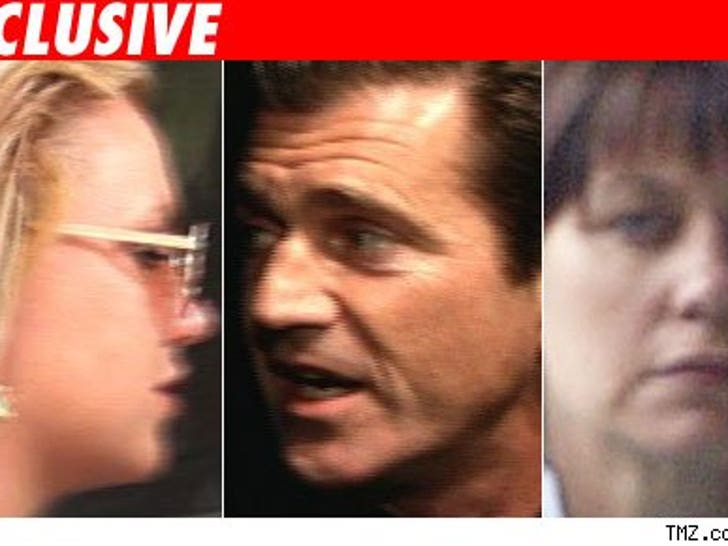 So we know Britney Spears and Mel Gibson are in Costa Rica now, but there's a third person involved -- and it ain't no three-way. 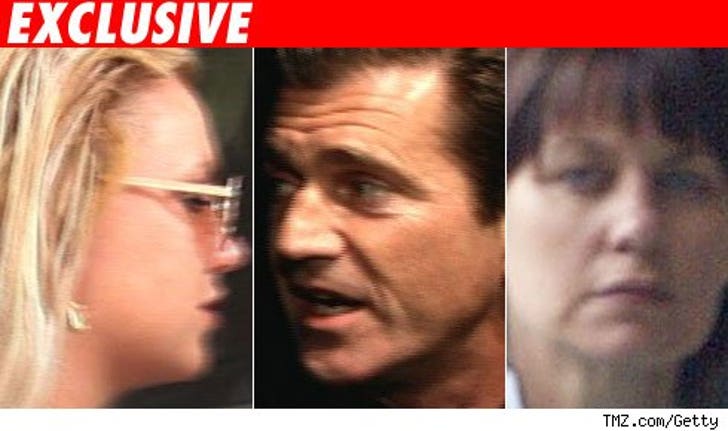 Sources tell us Mel's wife Robyn has been on a mission (non-religious) to help the Britster. We've already reported how the Gibsons have had Brit over to their house for dinners, trying to help stabilize her insane life. Well, Mrs. Gibson is in Costa Rica as we post this, trying to teach Brit a thing or two about living in Hollywood.