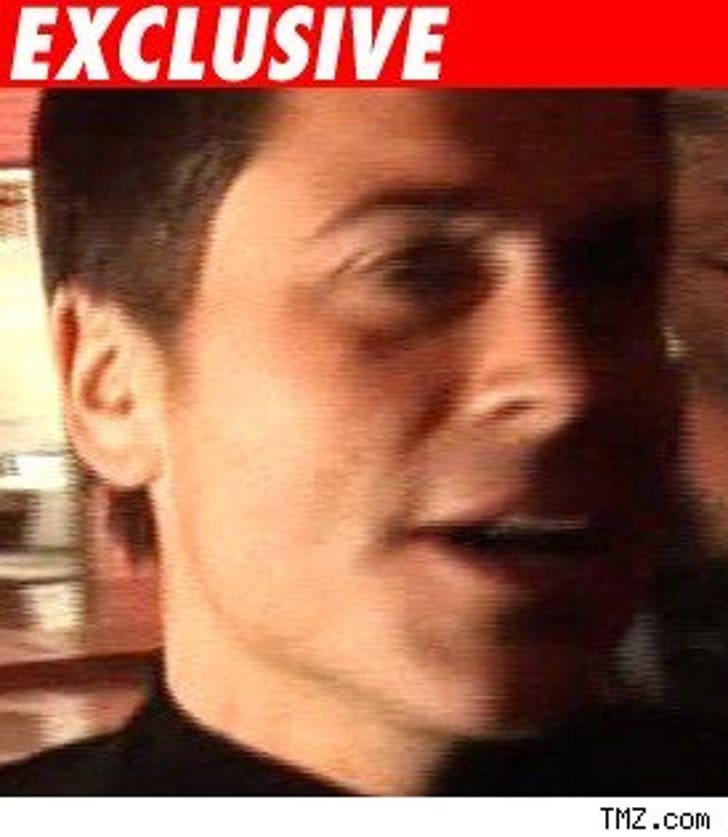 The lawyers in the Rob Lowe nanny case are sharpening those legal knives -- and the fencing is pretty fierce.

Yesterday, TMZ told you first how Rob's lawyers filed a motion saying his nanny Jessica Gibson's complaint was full of bull. Well, Gloria Allred, Jessica's mega-lawyer, shot back, and we quote: "Rob Lowe's lawyers must not be aware of a U.S. Supreme Court case, Robinson versus Shell Oil, which held that former employees are protected from retaliation. They need to do their homework."

En garde! Lowe's own legal heavyweight, Larry Stein, had this to say, and again we quote: "I don't intend on arguing legal positions in the media, but rather in the courts where it should be done. But Gloria Allred is simply wrong on the law. I teach law at USC Law School. Whereas I teach law, she holds press conferences."