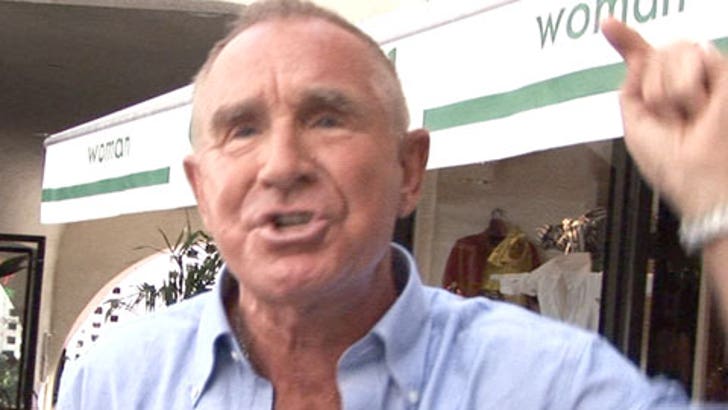 As for Von A-Hole, he says he can't be racist -- he's from Germany.

Watch the video. A sight to behold.