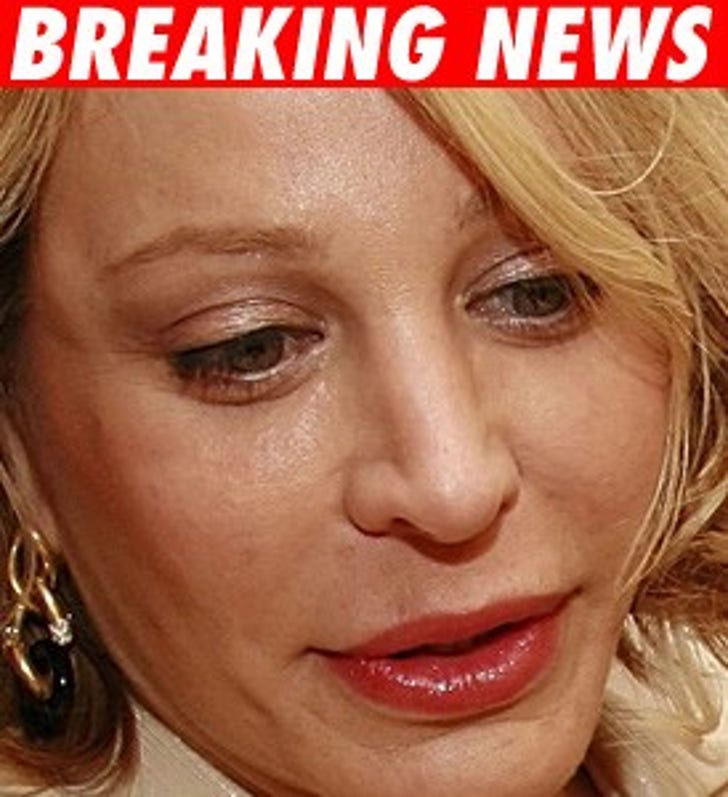 TMZ has learned '80s sensation Taylor Dayne was popped for DUI back on March 6. Poor thing even gets arrested in this town and no one notices.

Cops say the 46-year-old Dayne was arrested around 1:00 A.M. after she failed field sobriety tests.

The L.A. County D.A. has charged the singer with one count of misdemeanor DUI. Dayne's attorney, Scott Spindel, tells us she was originally stopped for speeding. He claims she blew below the legal limit -- .07 -- but is being charged for blowing above the legal limit. He says they "intend to vigorously fight this case."

She'll be back in court on June 2.