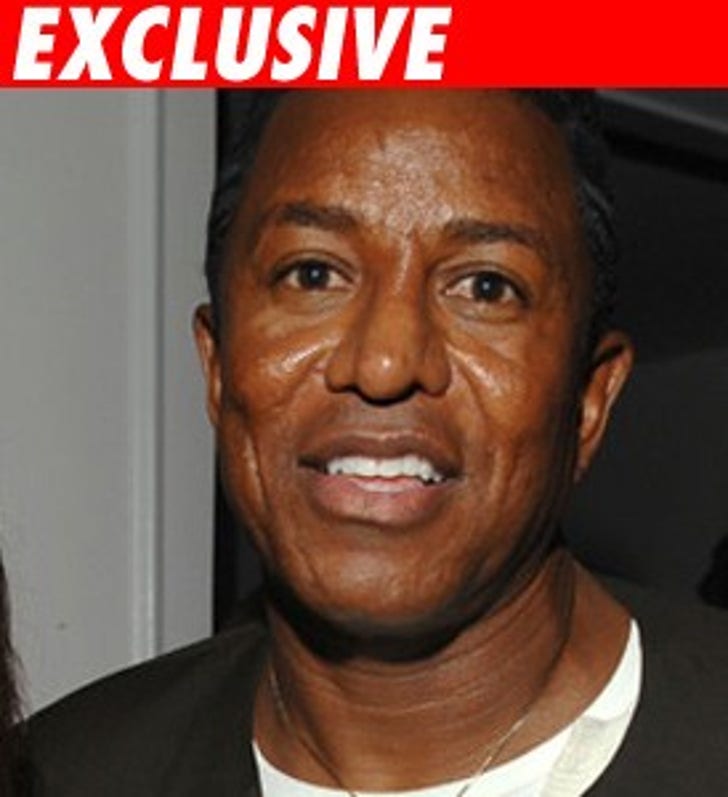 It's official -- Jermaine Jackson is officially on the market again.

Jackson and now ex-wife Alejandra signed off and their divorce became final today. They agreed to everything. Here's the headline: Jermaine will pay off a $100,000 debt; in return, Alejandra waives all spousal support. Good deal for him, since they married way back in 1995. As for the debt, $50,000 is to pay her attorney's fees and the other 50 grand is for Jermaine to become current on child support.

She gets physical custody of the kids and he gets visitation of Jaafar and Jermajesty. He pays $3,000 a month in child support. He gets to keep his business -- Jermaine Jackson Entertainment, Inc., and he also gets to keep his jewelry. So which is more valuable -- his company or the jewels?

BTW, they agree not to trash each other in front of the kids. We love happy endings.