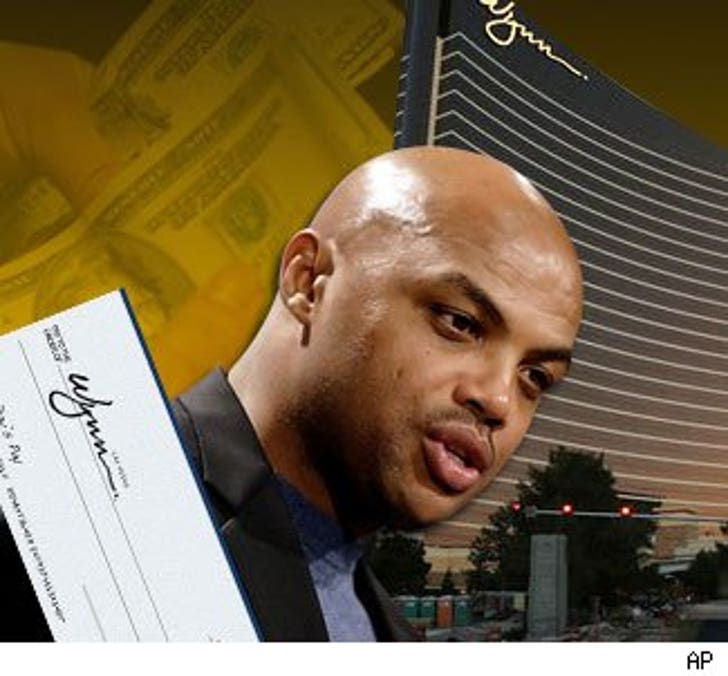 Charles Barkley's mouth is writing checks his wallet apparently can't cash. Last night the baller announced he's finally paid back the $400K he owes the Wynn Hotel and Casino in Vegas. Only he hasn't.

Immediately following Barkley's proclamation that he was paid in full, Clark County D.A. David Roger told the Las Vegas Sun, "We have no evidence to suggest that he has made any payments. We have neither heard from Mr. Barkley nor received restitution from him."

He could be charged with a felony if he doesn't pay up.