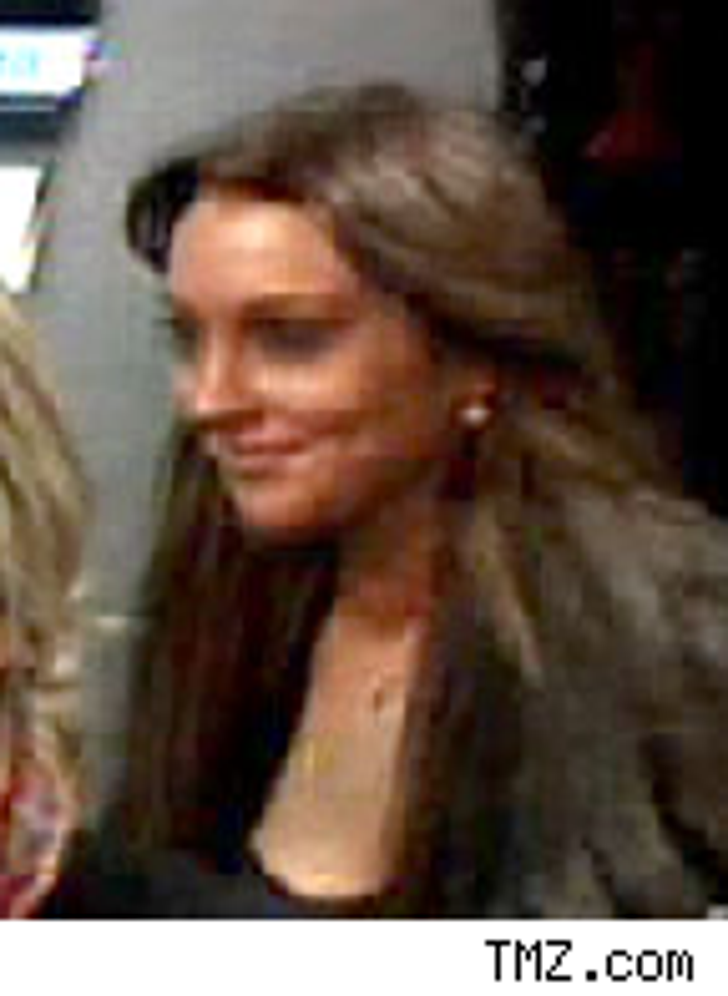 That's what happens when your big sis stars in a movie called "Mean Girls" – the real ones at school make a YouTube vid of you and say mean, mean things about you.

So claims Ali Lohan, the 14-year-old whose reality show unspools this weekend, according to People: "They used disgusting words. Like if my mom ever heard me say that stuff, I'd be grounded for life! ... I got really aggravated." And now, Ali is home-schooled – you know, at the Palms Casino (kidding).

The mean girls were suspended, apparently. 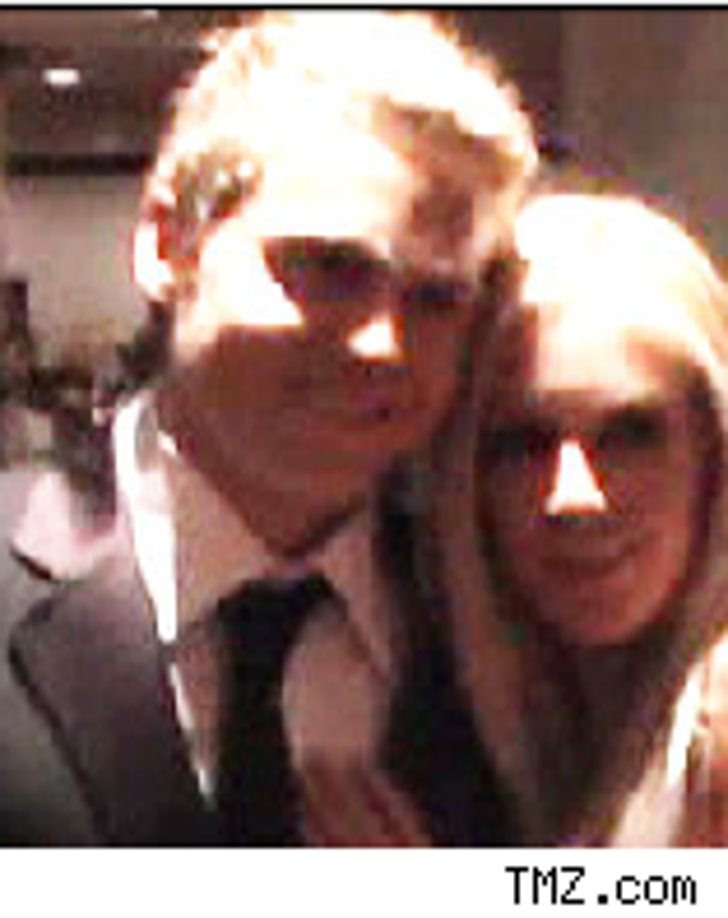 Yesterday, Jenner told Us that Spencer was a "bad influence" on his son Brody, and that he had been "brought down" by his buddies, including Frankie Delgado. Not to be outdone, Spencer slapped back at Brody's dad, screeching, "That's a bold statement for someone who only decided to try and be Brody's father after Brody got famous. He should focus more on trying to be a father."

Somewhere, a "Hills" producer is lying in a deeply supplicant position to the Greek god of absurdity. 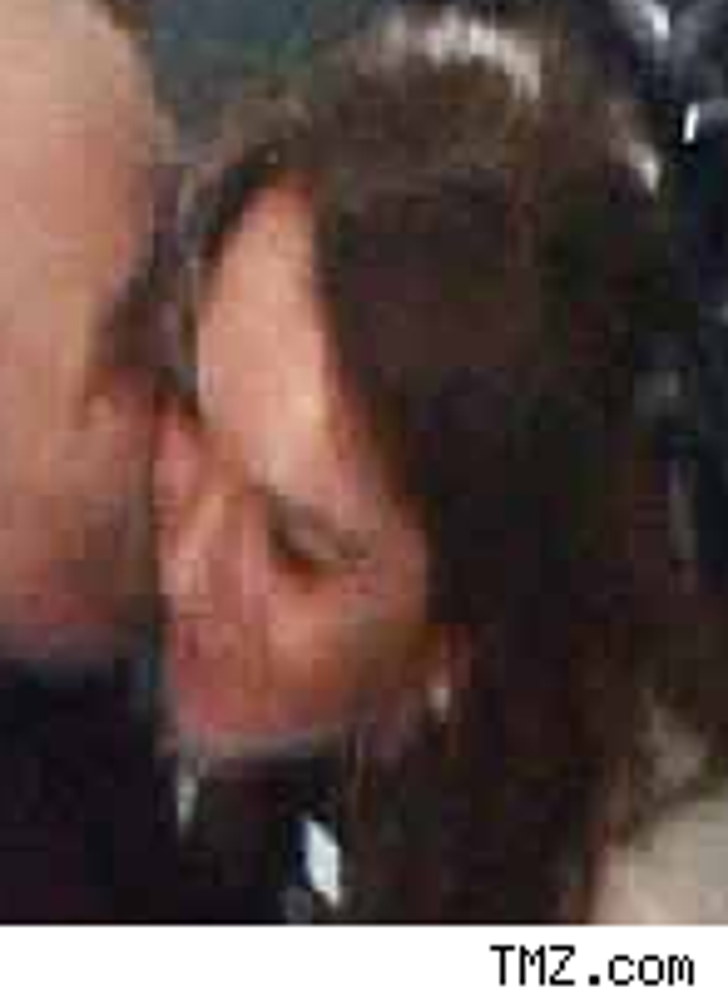 Apres tout, the lawsuit: Lindsay Lohan is being sued by a spoiled college party girl after Lohan supposedly smuggled her mink out of a club.

Masha Markova claims in a lawsuit filed in New York that Lohan took the tan jacket on Jan. 26 in 1Oak nightclub, then wore it around in full view of the paps –- and TMZ -- for the next few weeks. The coat was returned on Feb. 14.

A source tells the Chicago Sun-Times that Britney Spears made the acquaintance of a "beach boy" named Felipe while vacay-ing in Costa Rica – and he's the cutest boy she's canoodled with since JT ... Criss Angel tells The Strip "there's nothing to apologize for" after he threatened Vegas word-man Norm Clarke. "If some people got the whole story, they would see that what he wrote is actually not what really happened," says Criss. ... The Japanese have plenty to make up to the Chinese for, but this? They're proffering Hello Kitty –- yes, the international symbol for giggling schoolgirl – to China and Hong Kong as a "government envoy" to help bring tourists from there to Japan. But what will Dear Daniel do?