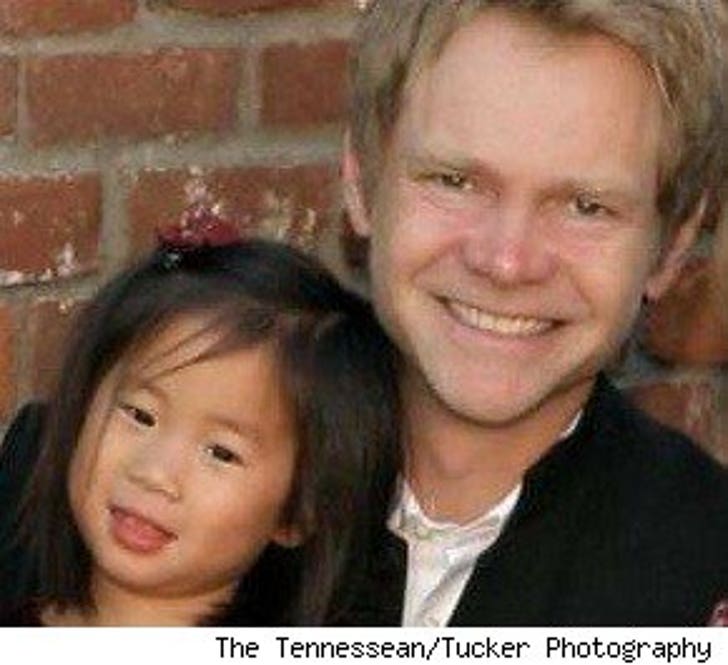 The five-year-old daughter of Christian singer Steven Curtis Chapman was killed last night when a car apparently driven by one of her older brothers hit her in the Chapman family's driveway.

In what local police are calling a "terrible accident," Maria Chapman was playing in the driveway when she was struck by a Toyota Land Cruiser driven by one of Chapman's teenage sons. The police did not identify the driver, according to The Tennessean.

A statement on Chapman's website says, "Maria was rushed to Vanderbilt Children's Hospital in Nashville, transported by LifeFlight, but died of her injuries there." Maria was the youngest of the Chapman's six children.